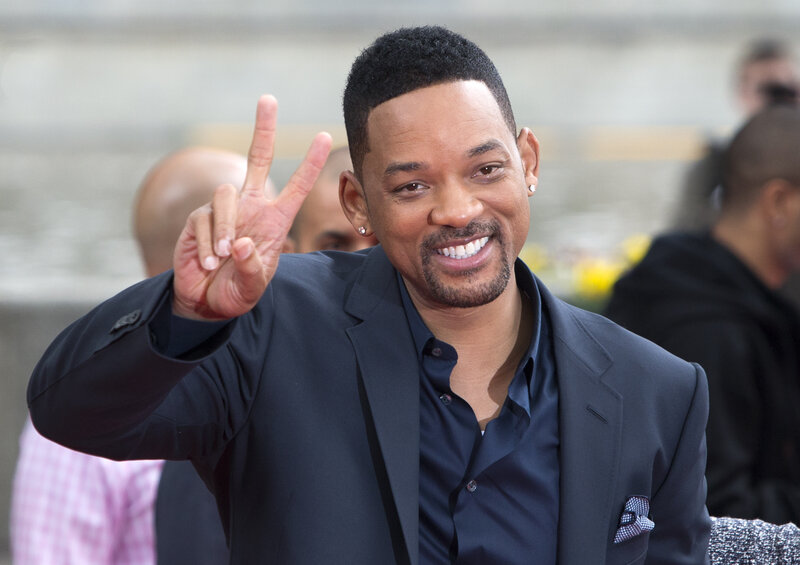 Rapper turned sitcom star turned Hollywood superstar Will Smith may have political ambitions. In a recent appearance on Crooked Media’s Pod Save America series, the former “Fresh Prince” revealed that he might be interested in a government title and would like to run for elected office in the future.

“I think for now I’ll let that office get cleaned up a little bit and then I’ll consider that at some point down the line,” Smith said. “I absolutely have an opinion, I’m optimistic, I’m hopeful, I believe in understanding between people and I believe in the possibility of harmony. I will certainly do my part, whether it remains artistic or, at some point, ventures into the political arena.”

According to Dylan Kemp of The Source, “this is not Smith’s first time throwing the idea around of running for political office. He said in 2015 that he felt compelled to run for president because of the racist rhetoric Donald Trump spewed during his campaign.”

“If people keep saying all the crazy kinds of stuff they’ve been saying on the news lately about walls and Muslims, they’re going to force me into the political arena,” Smith was quoted as saying at the time.

Even before that, Kemp pointed out that Smith had also discussed the idea on The Hollywood Reporter’s Awards Chatter podcast. “I look at the political landscape, I think that there might be a future out there for me. They might need me out there,” Smith told Scott Feinberg in 2015. “This is the first year that I’ve been incensed to a level that I can’t sleep, you know? So, I’m feeling that, at some point, in the near future, I will have to lend my voice to the conversation in a somewhat different way.”