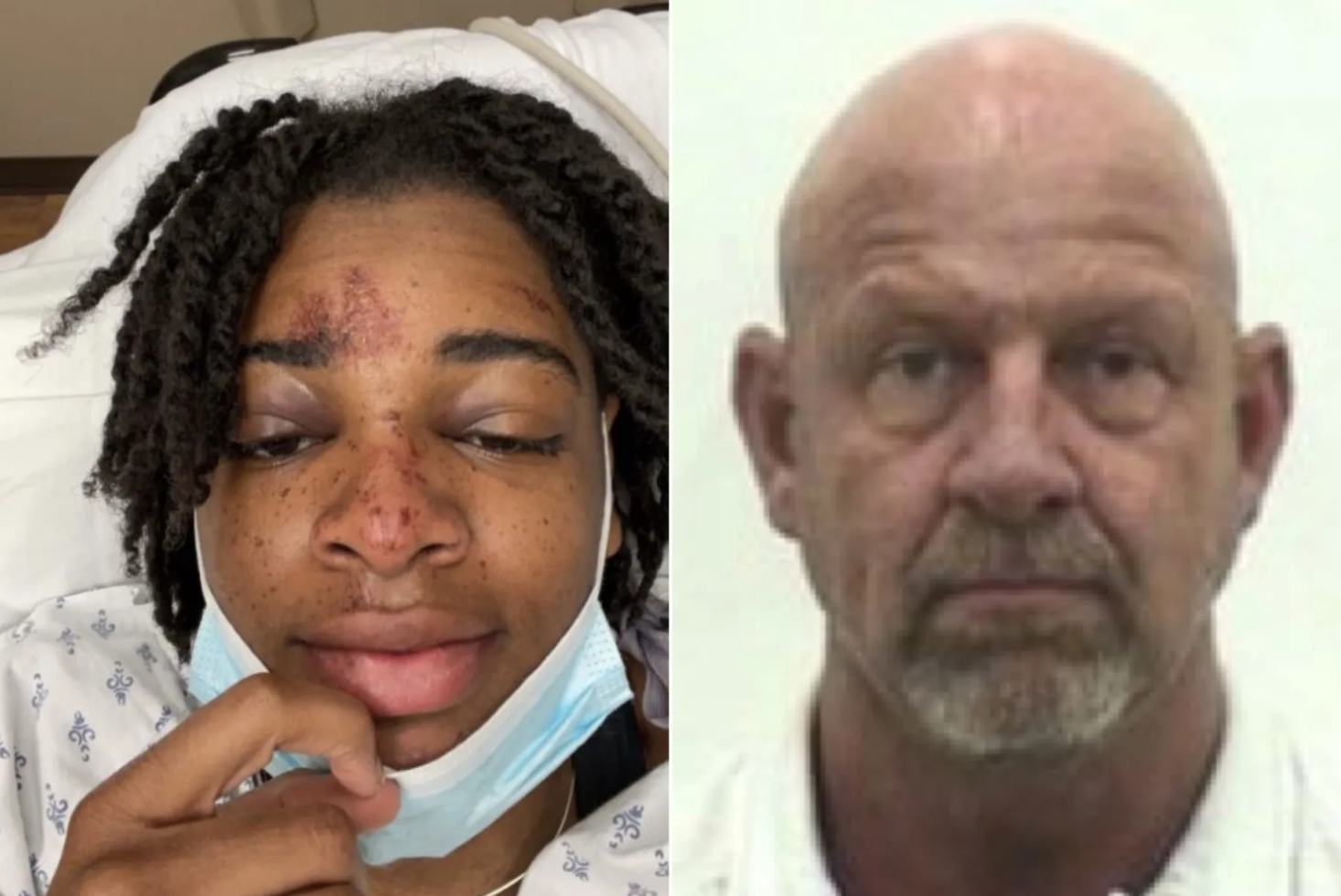 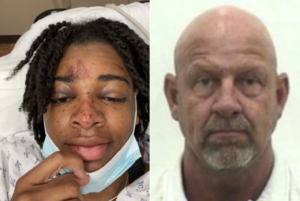 Steven William Homan is finally facing aggravated battery charges after allegedly pummeling Jazzpher “Jazz” Evans at his Quincy, Illinois bar on April 4. The arrest and Homan’s detainment only came after community outrage called for the city and police to take action.

According to Revolt, the 47-year-old bully reportedly assaulted the 19-year-old college student at The Barn near Quincy University– the school Evans attends.

Homan, who is 6’5, allegedly slammed Evans against a wall, then choked and dragged her. The student lost consciousness for five minutes and was left with a bloody nose, countless bruises, two black eyes and a concussion.

Evans claims after the attack took place, Quincy police and paramedics failed to offer her any assistance. Authorities, seemingly, acted after calls for justice rang out for the college student.

The aggravated battery charges against Homan were filed after a 10-day investigation by Quincy police and prosecutors ended, the publication reported.

Adams County State Attorney Gary L. Farha revealed in the criminal complaint against Homan that the massive man insulted Evans then dragged her by her neck for 20 seconds.

Quincy police also responded to accusations of not wanting to pursue justice for Evans.

Evan’s attorney Keenan J. Saulter also made a statement on behalf of the family.

“Jazzpher Evans, her family and our firm understand the announcement of charges against Steven Homan is just a first step in obtaining the justice Jazzpher deserves as she makes a gallant effort towards a full recovery,” he expressed.

“While the news of charges spark hope, we remain relentless in our pursuit that Steven Homan is held fully accountable for his wrongdoing and the trauma he inflicted on Jazzpher,” he added.

Homan is out on a $25,000 bond pending a May 4 court appearance. He is facing felony charges.