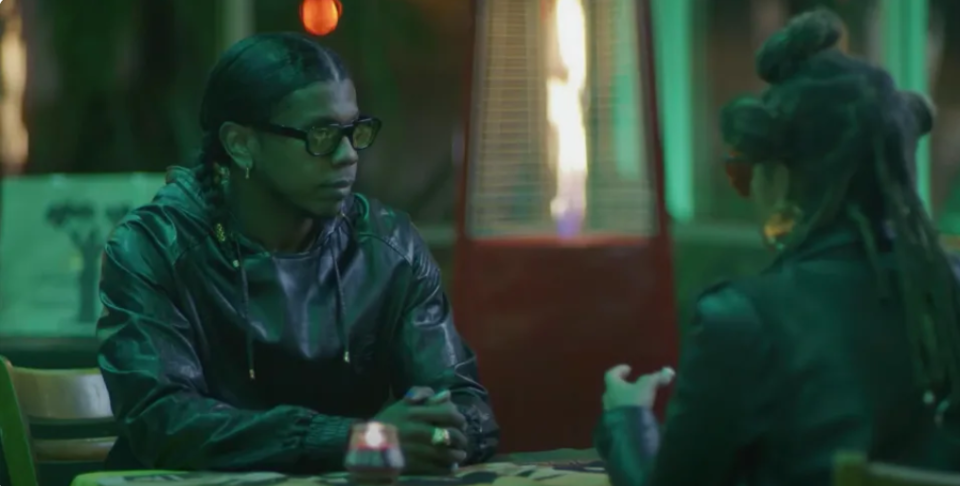 James launched the Black-Owned Food Challenge in response to the disparity he noticed happening within the restaurant industry. What started as a personal video series where he would document his experience at different Black-owned eateries, turned into a new show for the “All Gold Everything” hitmaker.

“We have over 20 episodes and broke it into two seasons,” James told Complex. “We wanna make sure that the initiative to support Black-owned businesses never dies.”

The show came after the Trinidad and Tobago native challenged himself to eat at a Black-owned restaurant once a day. Instead of keeping his initiative to himself, he started sharing it on social media with his 650K Instagram followers. He quickly decided to take his initiative to an even bigger platform and monetize it into his own signature series. Now he hopes to open the public’s eyes to all the hidden gems within Black-owned restaurants across the country.

During the first episode, James sat down with the Black fashion designers behind the sunglasses Coco & Breezy while eating at Los Angeles’s own health food restaurant Simply Wholesome. The Black-owned business prides itself in the holistic environment it provides its customers and the local community. In the second episode, James sits down with music producer My Guy Mars at the LA soul food restaurant  Moms Haus.