The Woman Behind Asian American and Pacific Islander Heritage Month 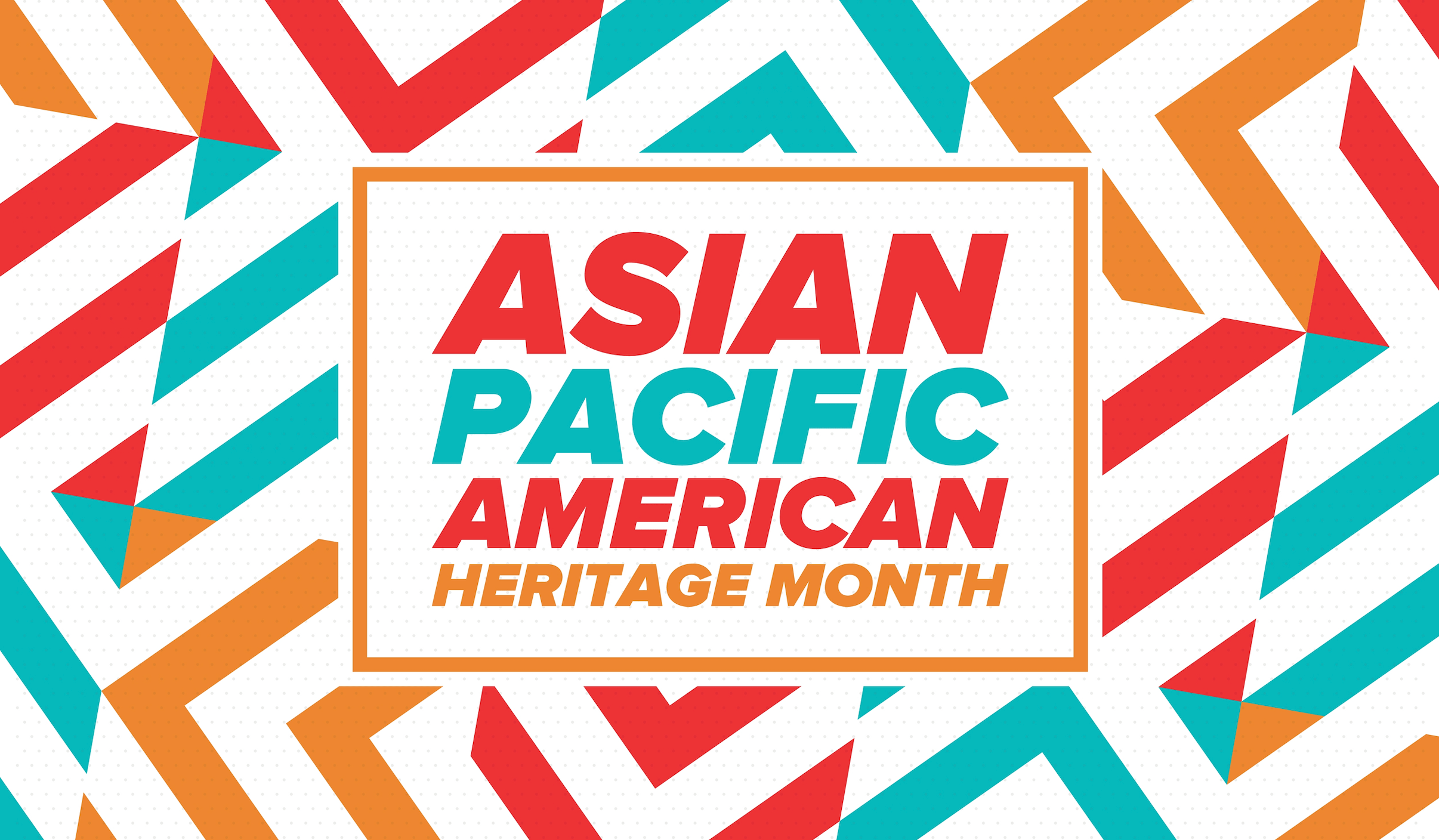 The monthlong celebration of Asian Heritage and Pacific Islander Heritage Month started with a simple ask by one Asian woman about representation.

In 1992, New York Congressman Frank Horton introduced a bill designating May as Asian American and Pacific Islander Heritage Month. During the congressional hearing to debate the bill, Horton cited former Capitol Hill staffer and member of the Organization of Chinese Americans (now known as the Asian Pacific American Advocates), Jeanie Jew as the person who first broached the subject to him over 15 years earlier.

Jew was inspired by the U.S. Bicentennial celebrations in 1976. According to fellow OCA member, Claudine Cheng, Jew was concerned about the lack of representation of Asians and tried to brainstorm “the different ways that we can promote public awareness of the contributions.”

At the time, Black History Month and Hispanic History Week were already federally designated celebrations. Cheng said, “The right thing to do was to push for the Asians to also have a similar time during the year for commemoration and celebration.”

Jew also had a deeply personal investment in not only Asian representation but also preserving the history and combating the erasure of her Asian American lineage. Her great-grandfather, M.Y. Lee, had immigrated to the United States from China in the 1800s and was part of the 20,000 Chinese migrant workers who completed the transcontinental railroad. The contentious dynamic between the United States and Chinese immigrants during the 19th century eventually led to volumes of federal legislation meant to cripple Asians economically and dehumanize and facilitate state-sanctioned violence — many of Jew’s ancestors were not spared in the resulting brutality and bloodshed.

“[Lee] later became a prominent California businessman,” Horton said during the hearing. “When the Chinese were having difficulties in Oregon, Mr. Lee traveled to Oregon and was killed during that period of unrest. It was a time of anti-Chinese and anti-Asian sentiment. The revelations about Mr. Lee and the story of Asian Americans led this one woman to believe that not only should Asians understand their own heritage, but that all Americans must know about the contributions and histories of the Asian-Pacific American experience in the United States. Jeanie Jew, the creator of the idea for a heritage month is the granddaughter of M.Y. Lee, the early pioneer.”

Spearheaded by Jew and Horton’s Chief of Staff, a second-generation Asian American, Ruby Moy, Horton and California Rep. Norman Mineta introduced a bill in 1978 that would designate the week beginning on May 4th as “Asian Pacific American Heritage Week.” The date was chosen to commemorate the first-known Japanese immigrants arriving in the United States (May 7, 1843), as well as the day the transcontinental railroad was completed (May 10, 1869). The joint resolution was passed by Congress and President Jimmy Carter signed the bill into law.

However, the process of turning AAPI heritage week into the current annual monthlong celebration was not a seamless process. The initial bill that President Carter signed did not designate AAPI Heritage Week as an annual celebration; in order to have it reauthorized and be federally recognized, community organizations and advocates would have to submit new requests every year. Even when President George H.W. Bush expanded the weeklong celebration into a monthlong one in 1990, his proclamation did not designate it as an annual celebration.

Thanks to continued advocacy and multiple congressional co-sponsors, Horton’s 1992 bill officially designated AAPI Heritage Month as a permanent annual commemorative celebration. “I want to commend the two women who made this event possible, Ruby Moy and Jeanie Jew,” Horton said at the congressional hearing. “Mrs. Jew turned a personal tragedy in her family history into a positive force.”