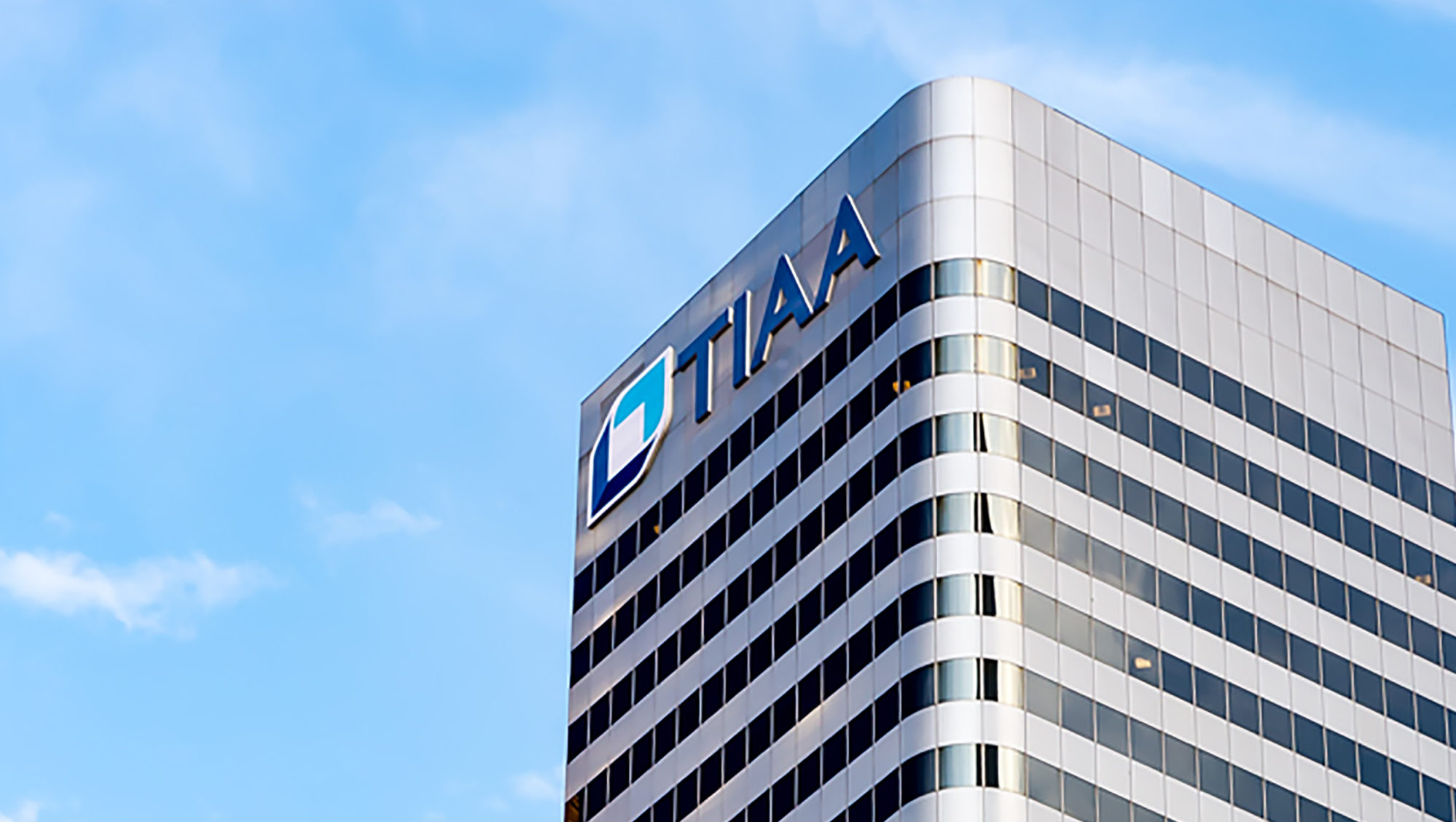 Originally published at cnbc.com and on LinkedIn. Roger Ferguson is TIAA’s current President and CEO. TIAA ranked No. 9 on The DiversityInc Top 50 Companies for Diversity list in 2020.

Roger Ferguson is one of the most prominent Black executives in finance. He is former Vice Chairman of the Board of Governors for the U.S. Federal Reserve System and has been the CEO of TIAA since 2008, which he has grown from about $435 billion to approximately $1.2 trillion in assets under management. He will retire from that role at the end of this month. He sits down with Sharon Epperson at the CNBC Inclusion Forum on March 18, 2021, to talk about his career, his thoughts on how inclusion has evolved, and what more still needs to be done, plus the role business and government need to play to create lasting change.

Watch the segment below: