State Farm Appoints Orlando Ashford and Steven C. Williams to its Board of Directors. 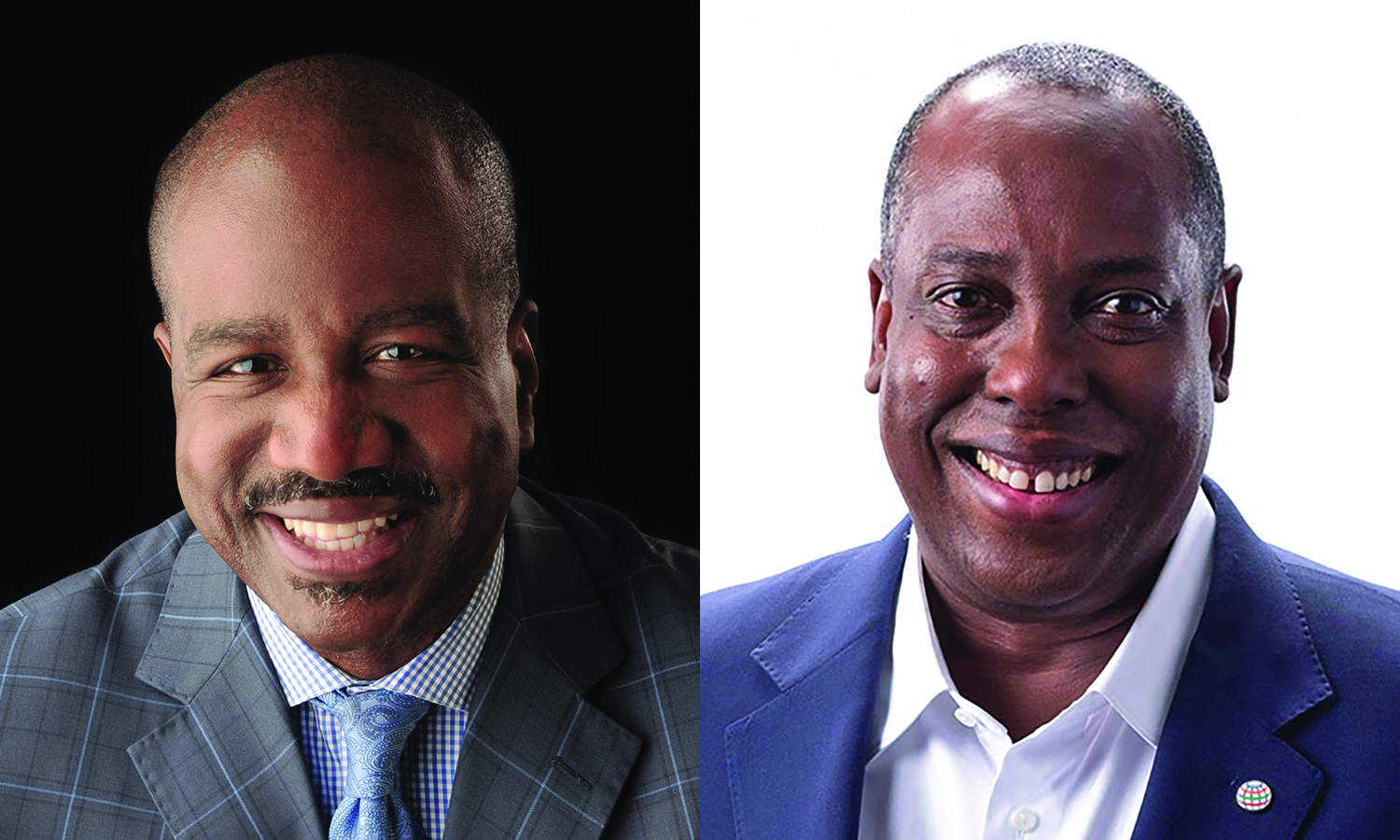 Orlando Ashford and Steven C. Williams have been elected to the State Farm Mutual Automobile Company board of directors.

The accomplished business leaders will work in service to State Farm customers and help make key decisions about our company’s future.

Previously, Ashford served as President of Holland America Line, leading the award-winning cruise line’s brand and business, including its fleet of 14 premium vessels carrying more than 900,000 guests annually to all seven continents.

Prior to Holland America, Orlando was president of the Talent Business Segment for global consulting leader Mercer, and he served as Senior Vice President and Chief Human Resources & Communications Officer of Marsh & McLennan Companies.

In 2019, Ashford was selected by Seattle Business Magazine for the Executive Excellence Award, honoring the best-of-the-best leaders in Washington state business and community.

Earlier in his tenure at PepsiCo, Steven led the company’s global Walmart business, managing the PepsiCo portfolio of products across all aspects of the Walmart Business worldwide, including Walmart U.S., Sam’s Club, and Walmart International Divisions. In this role, he delivered significant retail sales and share growth in Walmart.

Steven holds a Bachelor of Arts in Economics from the University of Central Oklahoma and is a graduate of the Program for Leadership Development (PLD) at Harvard Business School.