Sherwin-Williams Appoints Aaron M. Powell to its Board of Directors 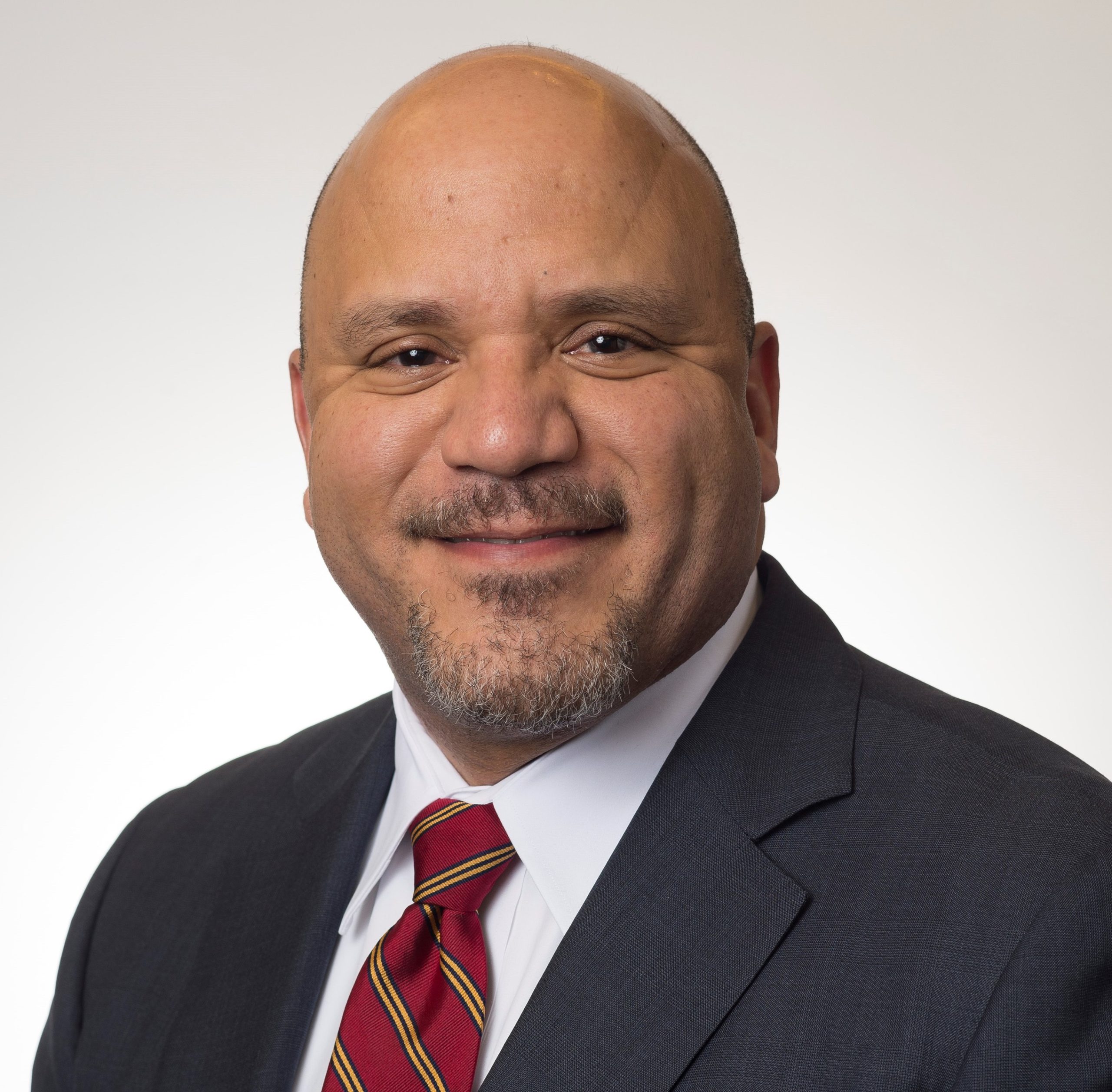 Mr. Powell, 49, has served as President, Asia-Pacific Consumer Business for Kimberly-Clark Corporation (a global manufacturer and marketer of personal care, consumer tissue, and other household and professional products) since March 2020 and has held a variety of other leadership positions with Kimberly-Clark.

“We are delighted to welcome Aaron to our Board of Directors,” said John G. Morikis, Chairman, President and Chief Executive Officer of Sherwin-Williams. “Through his leadership at Kimberly-Clark, Aaron has gained significant knowledge of global markets and operations, as well as extensive domestic and international sales, marketing, and digital expertise. We look forward to Aaron’s engagement, perspective and contributions to our Board, our Company and our shareholders for years to come.”

Mr. Powell received a bachelor’s degree in business administration from Washington University in St. Louis and an M.B.A. from the University of Pennsylvania.