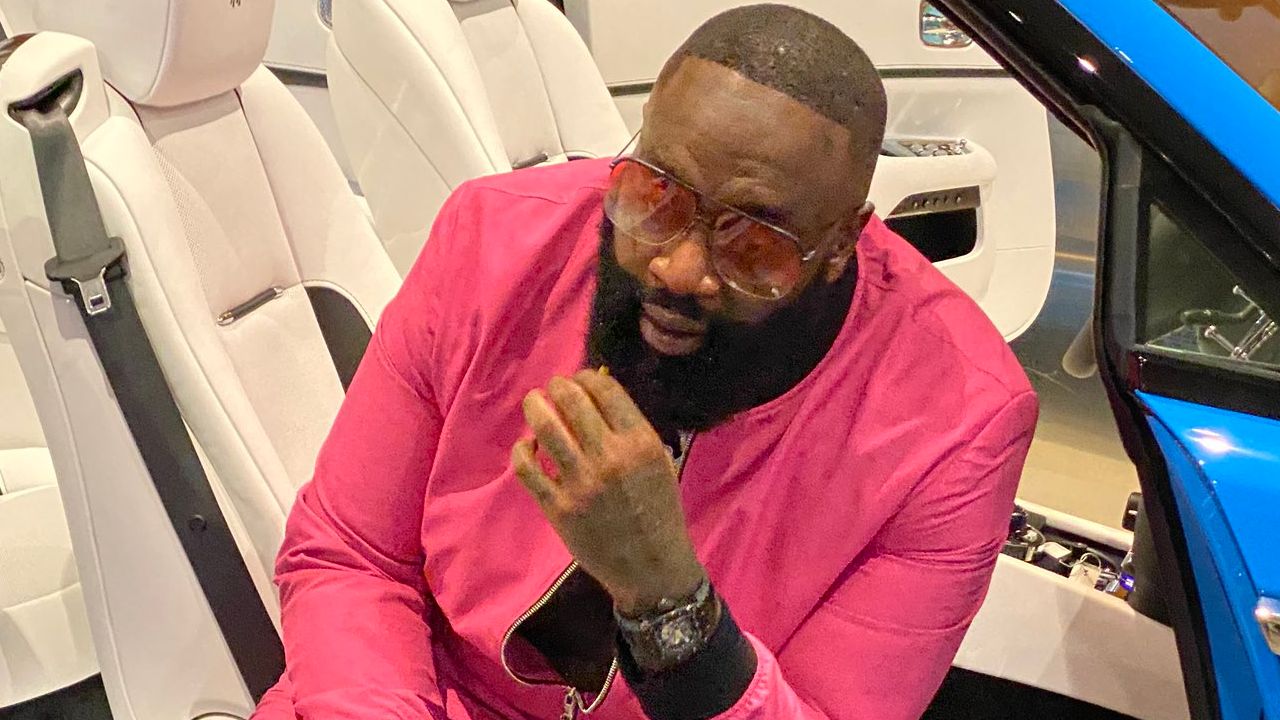 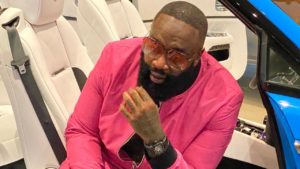 Late last year William Leonard Roberts II, who is known professionally as Rick Ross, announced that he had entered into a strategic partnership with Jetdoc.

The Grammy-nominated rapper signed on as an equity partner, adviser, and spokesperson for Jetdoc, a digital healthcare platform that connects people with a licensed healthcare professional within minutes. Ross, the CEO of Maybach Music, will appear in creative campaigns, digital and television ads, and other promotional activities. He will assist in educating and informing consumers of this innovative offering in healthcare.

The recently health-conscious rapper and Tommy Duncan, Jetdoc’s founder, spoke with ESSENCE magazine about their partnership. Ross explains why he became involved with Duncan and Jetdoc as well as the lifestyle changes he has made.

“I’m involved for different reasons. I think first and foremost, me going through what I went through personally is the reason I’m ultimately here. Me losing my father to cancer, me watching Black and Brown people not really stepping up to the plate and accepting our role in this healthcare market. I’ve been successful in different areas, and I feel it’s my obligation to make sure the youngsters that connect with me understand what’s going on, and that staying alive and having options is most definitely being a boss.” Ross told Essence.

He also expressed the importance of using himself as an example for Black people to take their health seriously.

“I began taking it more seriously once I began suffering from seizures. To go from being perfectly healthy all my life and being an athlete to having seizures and not understand what the situation was, I knew I had to take control of that. Being the boss is being the leader, and the first thing you got to lead is yourself. Over that time, I lost a good friend of mine. He was a road manager for me. And we went out one night and got back in at 6 a.m. 9:30, I woke up and my brother was dead. And so, when I think about my close friends, my father passing to cancer, me waking up out of my situation two days later, breathing tube in my mouth, I’m like damn, what can I do?”