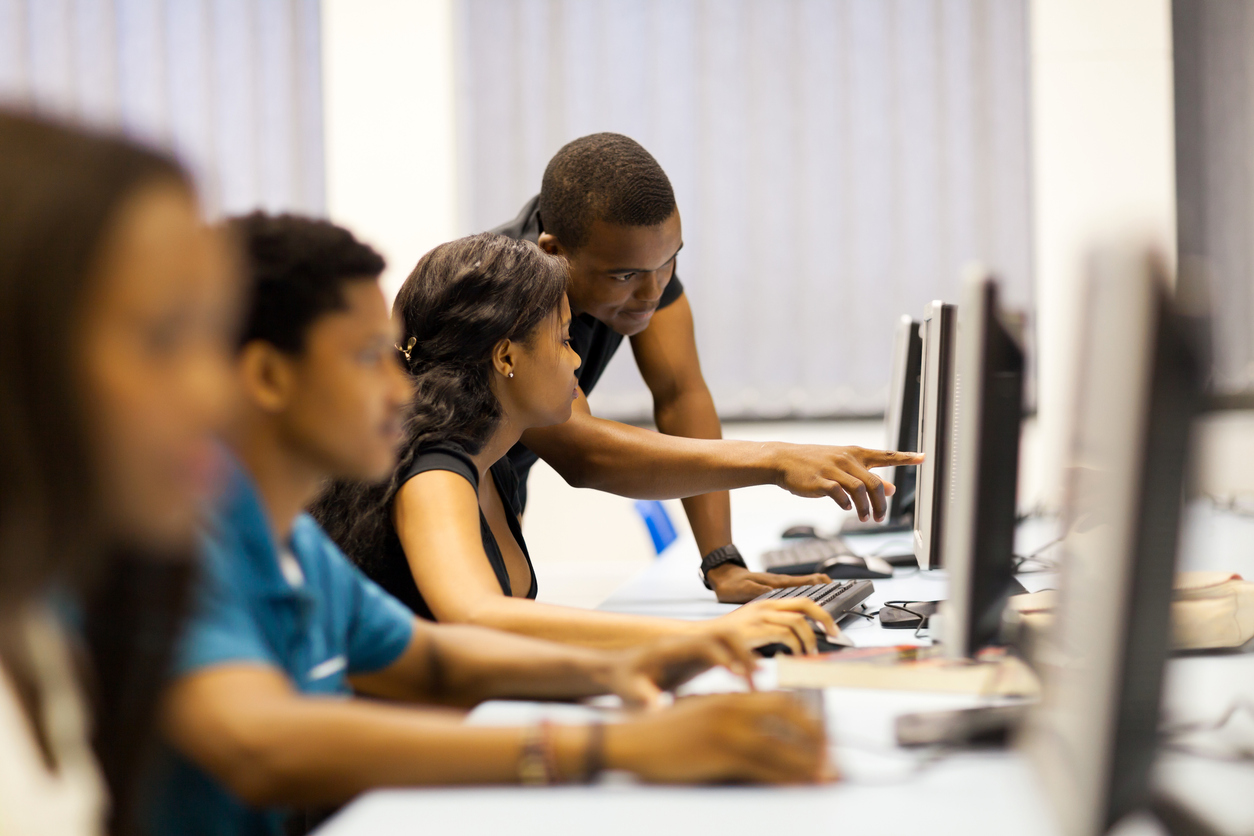 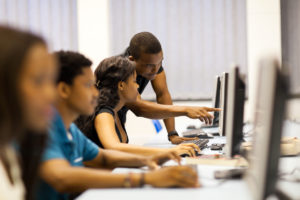 In yet another sign of New York City’s failure to desegregate schools and provide educational equity in its schools, the number of Black and Latino students admitted into the city’s specialized high schools dropped to its lowest level in three years.

According to The New York Times, Only 9% of admission offers made by specialized elite high schools including Stuyvesant High School, Brooklyn Technical High School, and Bronx High School of Science went to Black and Latino students this year. A two percent drop from last year.

Education officials and advocates have opposed the city’s specialized entrance exam and in 2019, Mayor Bill de Blasio unsuccessfully tried to scrap the entrance exam for specialized schools. The city’s new school chancellor Meisha Porter, who started in February, said in a statement the numbers won’t change until the city’s approach does.

“I know from my 21 years as an educator that far more students could thrive in our Specialized High Schools, if only given the chance,” Porter said in a statement according to the New York Post. “Instead, the continued use of the Specialized High School Admissions Test will produce the same unacceptable results over and over again, and it’s far past the time for our students to be fairly represented in these schools.”

Lucas Liu, a member of District 3’s Community Education Council and co-president of PLACE NYC which pushed back against changes, saying the problem isn’t the test, it’s the city’s inability to prepare students for it.

“If you provide the same quality education to all kids starting in elementary school, so when they get to middle school and they’re going to take that screening test, they’re ready,” Liu told Gothamist. “But they don’t do that and they use the test to say it’s racist, versus the test is highlighting which students you’re not educating properly.”