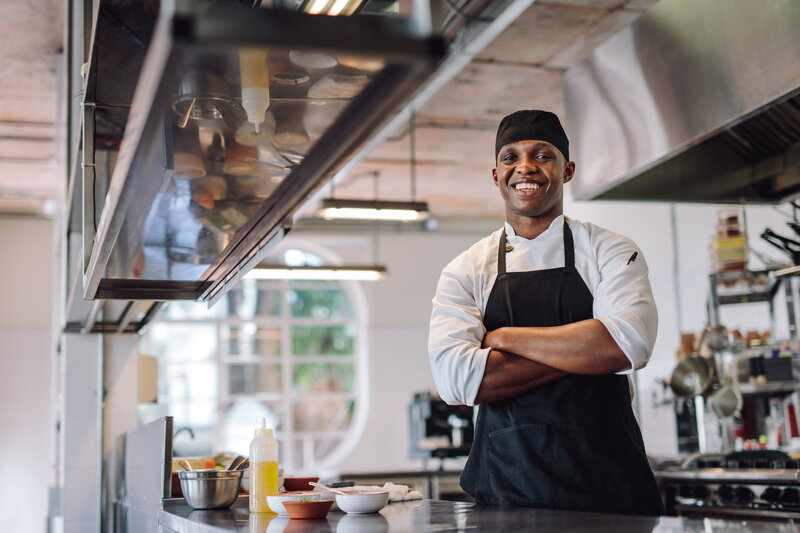 Despite a flood of promises to support Black business owners over the past year, many corporations are failing in their efforts to support social justice reform and improved diversity and inclusion programs. In fact, according to Denise Hamilton, an Inclusion strategist, keynote speaker, and the founder of Watch Her Work, a multimedia platform closing the achievement gap for women, “more than half (53%) of Black business owners report that their revenue dropped by at least half since the pandemic began, compared to 37% of white owners.”

According to Hamilton, one of the pain points was the lack of support for supplier diversity programs, where companies can’t seem to step up to the commitments they’ve made and continue to woefully underperform.

In a column she penned for the Harvard Business Review, Hamilton offered her five tips for helping to make promises of increased supplier diversity support not only more achievable but also the cornerstone for increased corporate profits and success.

Her first suggestion: aim to be a customer, not a teacher. Hamilton explained that many businesses attempt to teach entrepreneurs how to do their job better and land contracts or work with large corporations. In reality, most small businesses really just want new streams of revenue.

“Many of us don’t need training,” she said. “We need customers. Black does not equal remedial.”

Instead of relying on your existing connections and clients, she advised reaching out to and building connections with minority business owners. That new connection — and not training — is often the most valuable thing you can provide to a company looking for support.

Hamilton also advised establishing pricing transparency. “Some businesses announce that a portion of their contracts will go to minority suppliers. But this isn’t as equitable as it sounds,” she said. “Black business owners often find ourselves underbidding other suppliers without knowing it. With fewer connections who have knowledge and information about ballpark ranges for certain contracts, we’re left on the outside doing guesswork in offering our proposals. Only once we’ve been selected and begun doing the work does someone mention — usually off-hand, not realizing we were unaware — that we charged much less than others.”

To combat this, Hamilton advised companies to publicly announce how much they’ve paid for contracts, allowing everyone to know the going rate for business and giving all prospective suppliers an equal chance of landing that business in the future at a fair market price.

Hamilton also cautioned companies to watch out for what she calls “mission creep” — giving off the perception that someone is “lucky” to have gotten a contract due to their race vs. other qualifications that actually led to the business coming through in the first place.

“I’ve had powerful people inside corporations tell me how surprised they are at my capabilities and then ask me to increase my participation because they want my voice heard by others at the company,” she said. “They seem to think this is flattering rather than a request for more work.”

Hamilton also emphasized two essential but often neglected cornerstones of good overall business: Pay your bills promptly and on time. Small business owners often can wait months on end for money to come through, so corporations need to make sure their pay cycles are fair.

Finally, Hamilton underscored the importance of listening, saying, “If you sincerely want to help Black businesses, try asking them what they need and listen to their answers.”