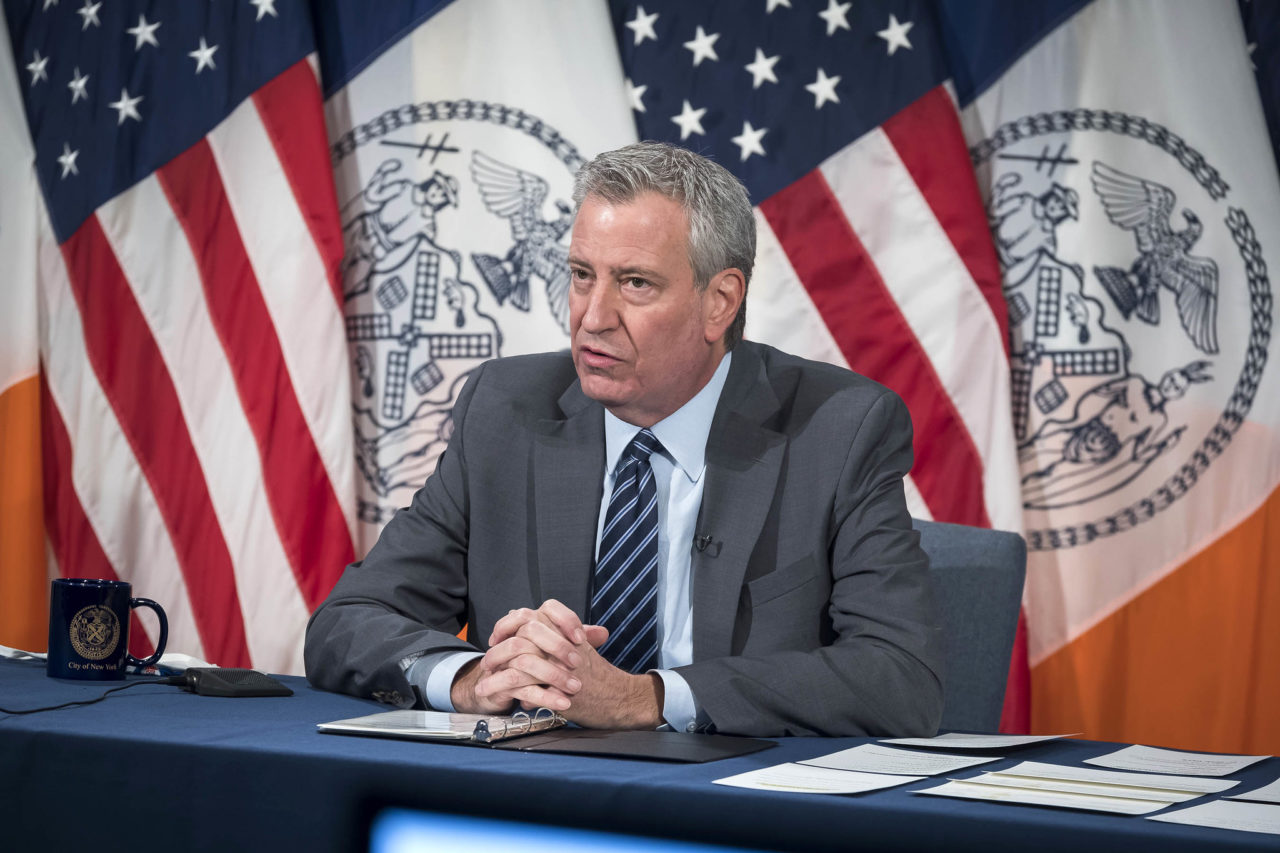 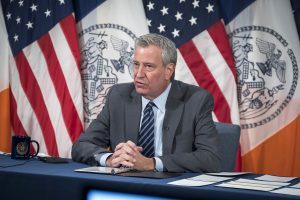 New York City Mayor Bill de Blasio has targeted July 1 as the date for the city’s full reopening, telling MSNBC’s Morning Joe the city that never sleeps is ready to wake up.

“We’re ready to come back and come back strong, We are ready for stores to open, for businesses to open, offices, theaters, full-strength,” de Blasio said Thursday. That will likely include “full-strength” indoor dining, based on all the progress that we’ve made in this city.”

New York Gov. Andrew Cuomo, who is still under investigation for sexual harassment and for hiding nursing home deaths related to COVID-19, disagreed with the mayor that July 1 is the target date for the city and state.

As in the past, the mayor and governor rarely agree on anything concerning the pandemic and although both men have proposed July 1 as a target, neither passed up the opportunity to throw jabs at each other.

De Blasio made his surprise announcement before Cuomo’s scheduled briefing giving him no time to respond. When Cuomo was asked about de Blasio’s statements, he was quick to point out that reopening the city is a state decision, not de Blasio’s.

“I want to open up New York City Tuesday. I want to open it up Wednesday, I want Buffalo fully opened on Thursday,” Cuomo told reporters Friday according to NBC NY.. “You know, it’s a statewide management system. And we are managing it by the science, by the data. You look at the number, and you will see the rate of opening. I would hope – I am reluctant to make projections because I think they’re irresponsible.”

If the two actually agree, July 1 will be the first day since early 2020 that all stores, businesses, and gyms will be fully open under no restrictions and New Yorkers will be able to move around freely.

During his announcement, de Blasio added that reopening Broadway may not happen until September due to the time it takes to put together a full show production.

For New Yorkers, it means residents can once again enjoy what makes the city a great place to live, and with the city’s Open Streets Initiative continuing after the pandemic, residents can enjoy bars, restaurants, movies, and other entertainment both indoors and outdoors after Independence Day.