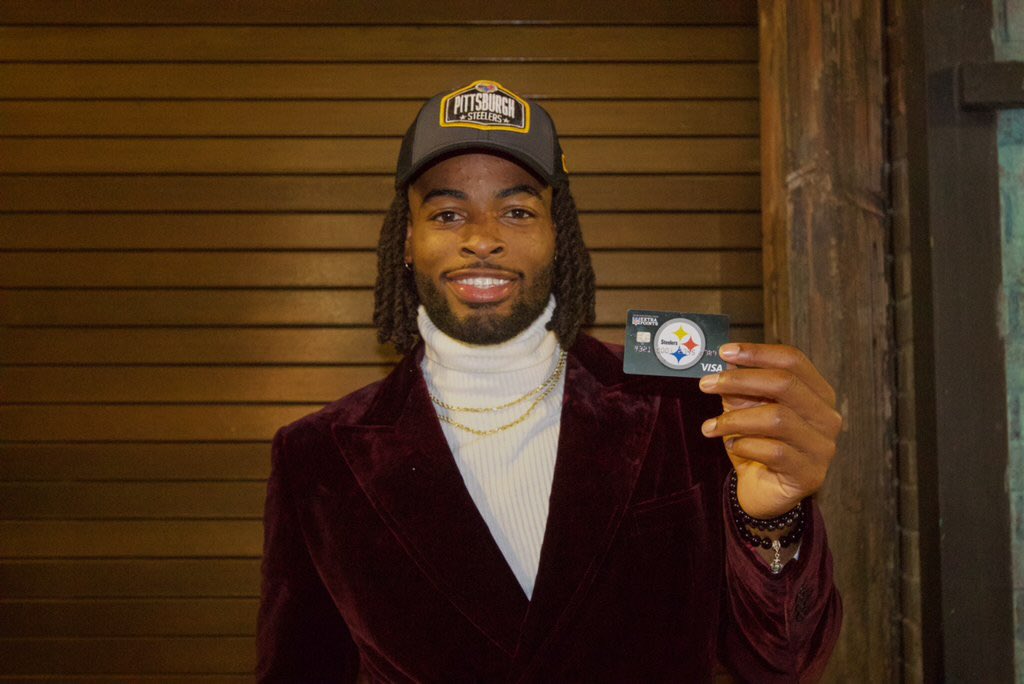 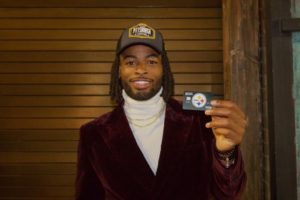 A former collegiate football player who was just drafted to the National Football League last week did something different to celebrate his entry into the world of professional sports. Instead of gathering friends and families at a rented venue or his home, he hosted his draft party at a homeless shelter that he was very familiar with.

According to the Sporting News, the 24th overall pick in last week’s NFL draft, former Alabama running back Najee Harris, celebrated his first-round selection at the Greater Richmond Interfaith Program. This is a homeless shelter in Richmond, California, where he, his parents, and four siblings had lived for several years before he worked his way to become one of the top college football prospects in the country.

With the No. 24 pick, the @steelers select: Najee Harris, RB, Alabama@ohthatsNajee22 | @AlabamaFTBL

With food donations in hand, Harris made sure to revel in his accomplishment in the same place he had to occupy when things weren’t looking so good for him and his family.

“There was a time I needed a helping hand. They gave us an opportunity to get back on our feet,” Harris told San Francisco TV station KRON. “So it is my job to give back.”

“It was really emotional for my mom,” Harris also stated. “Almost as if she was crying, in a way, because we have a lot of memories here. That was a time in my life when it was really low.”

Whatever team drafts Alabama’s Najee Harris is getting a special person. Today he threw a draft party for kids at the homeless shelter where he lived for several years growing up. He told me it was emotional the first time he went back to visit. @kron4news #NFLDraft #RollTide pic.twitter.com/JadBIFh4pd

“Just to see him as a grown man with this kind of opportunity for him today and to know that he lived in this shelter among many other places their family had to move around and lives as a homeless man just speaks to the anything is possible,” Kathleen Sullivan, executive director of the Greater Richmond Interfaith Program told ABC7 News.