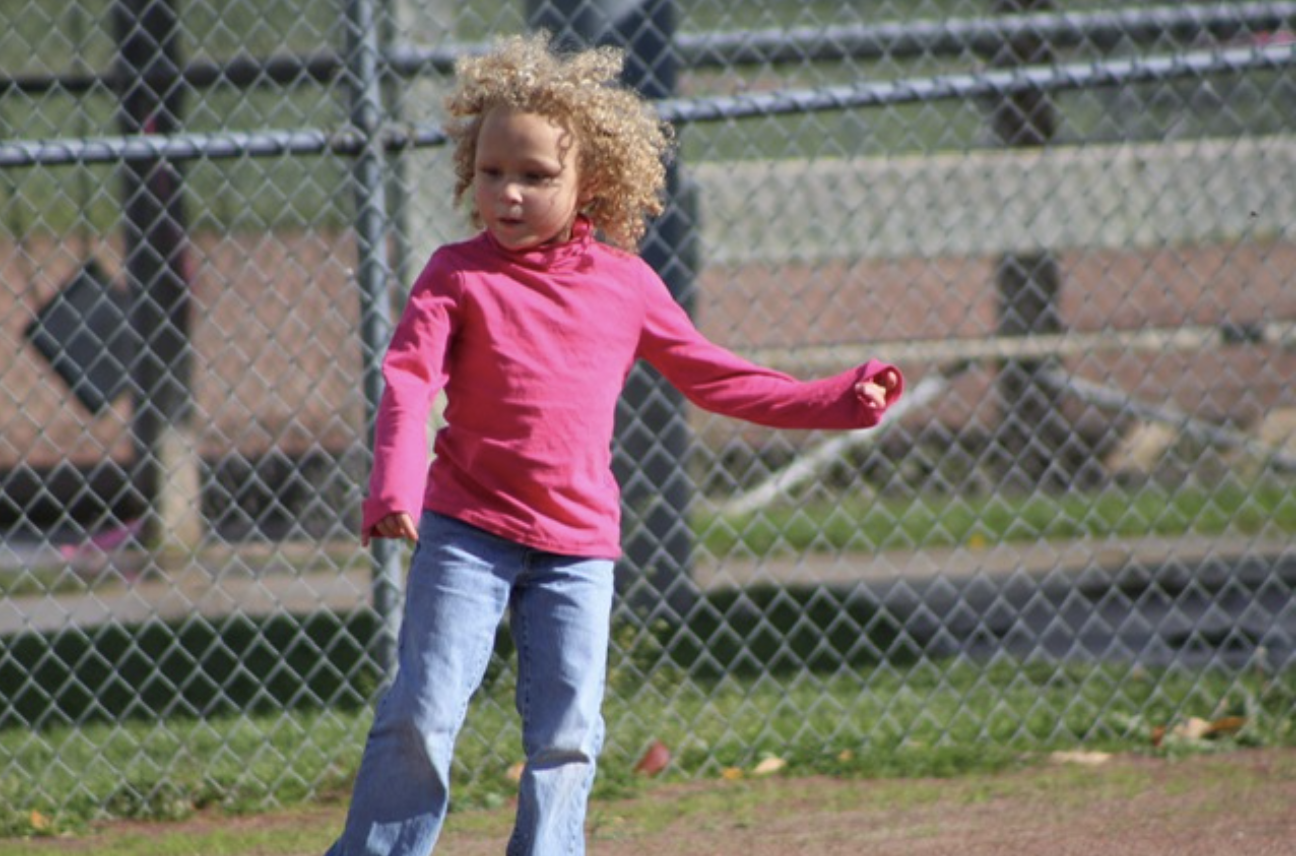 A seven-year-old first-grader at a Michigan school was traumatized after a white teacher cut her hair.

According to The Black Wall Street Times, Jurnee Hoffmeyer, who is biracial, came home from Ganiard Elementary School in Mt. Pleasant, Michigan, on March 26 with her golden coils whacked off to her scalp. Her father, Jimmy Hoffmeyer, who is Black, was flabbergasted by his baby girl’s big chop. It was the second haircutting incident his daughter endured at the school.

After the initial incident by a student on March 24, Hoffmeyer took Jurnee to the salon to fix the botched cut that resulted in the little girl’s new shoulder-length look.

“I know how today’s society is,” Hoffmeyer said about the first occurrence. “I wasn’t going to let my little girl go to school with half of her hair cut off. Jurnee was upset, but she felt good about being able to choose a new style.”

The perturbed father reached out to school officials and the transportation office for a resolution but was told that the child would just not be able to sit next to Jurnee anymore.

“I don’t think there are words to express how I felt in that moment,” Hoffmeyer said. “I asked if the girl on the bus had cut her hair again, and she said, ‘no. My library teacher cut my hair.’ I couldn’t believe it. I jumped in the car to go to the school but realized it was spring break. I couldn’t get ahold of anyone, so I called the cops.”

Kelly Mogg is listed as the media specialist, according to the school’s website.

The desperate father emailed his daughter’s teacher to inform her that he was filing a police report. The principal was unavailable due to the school’s closing, so his secretary reached out to Hoffmeyer, the publication reported.

Once spring break ended, Principal Marcy Stout called the father with an obligatory non-apology. Hoffmeyer asked for a resolution to no avail.

“She apologized and said she didn’t know why they would do that,” he said. “I asked what was going to be done about it, and she said they would probably get a mark in their progress folder or something. And that any further actions would need to go through the superintendent. So, I told her I want the superintendent to call me.”

The district’s superintendent’s response was even worse. Jennifer Verleger only offered to send a sorry ass email.

“It’s been insulting. The superintendent called and sounded very insincere and short. She asked if it would make us feel better if she had the teachers send ‘I’m sorry’ cards in the mail.”

“The principal tried to convince us to keep her in the school. She said Jurnee would be safe there and offered to follow her around to make sure nothing happened to her. How is the solution to punish my kid,” Hoffmeyer added.

The district has also been uncooperative with Hoffmeyer after he asked for video footage– to which they responded there was nothing to see.

Jurnee now attends another school and is in therapy. It’s uncertain if Mogg ever faced charges for assaulting the little girl.

“We’ve had to take her to the doctor because she hasn’t been eating. She’s having trouble sleeping now and always wants to be with us. All of this because her hair didn’t look how they thought it should, wasn’t done to their standards,” Hoffmeyer said.

If you look at pictures of her before this happened, you can just see her spark and her energy. Now it’s like it’s just gone.”

Hoffmeyer is now looking to take legal action with the help of the National Parents’ Union.