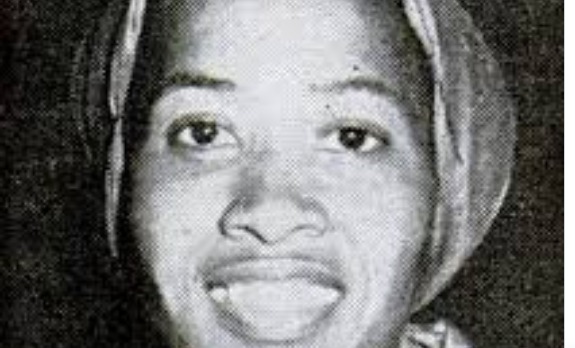 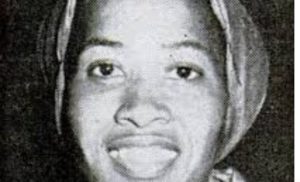 Eroseanna “Rose” Robinson was a track and field athlete and activist who refused to stand when the National Anthem played in the 50s. Although Colin Kaepernick is often referenced when it comes to athletics and social justice, Robinson was the original trailblazer. Zora pointed out out that the Black woman protested at the Pan American Games, during the summer of 1959.

“As the U.S. national anthem started to play, the crowd inside Soldier Field rose to its feet in excitement. But high jumper Eroseanna “Rose” Robinson stayed sitting. The track and field athlete was not here for the bloated displays of American greatness. To her, the anthem and the flag represented war, injustice, and hypocrisy,” Zora reported.

During an interview with CNN Sports,  Dr. Amira Rose Davis, the professor of history and African American studies at Penn State University who wrote the Zora piece on Robinson, said that Robinson was someone “who really saw her athleticism and that platform as a place with which to critique the government, to critique local regulations and segregation.”

CNN also mentioned that Robinson excelled at Amateur Athletic Union (AAU) track events in the 1940s before developing into a leading high jumper, then winning at the National AAU Championships in 1958. She later joined the U.S. Track and Field team.

“Activism was already part of her life–through the 50s, she had been prominent in direct action de-segregation protests, including one at a skate rink in Cleveland,” CNN said.

In 2018, the National Football League (NFL) announced that “personnel who chooses not to stand for the anthem may stay in the locker room, until after the anthem has been performed.”

Kaepernick is the American activist and former San Francisco 49ers quarterback who stirred the controversy about refusing to stand at the beginning of football games as the National Anthem played, in 2016. However, Robinson adds a new dimension to this conversation.