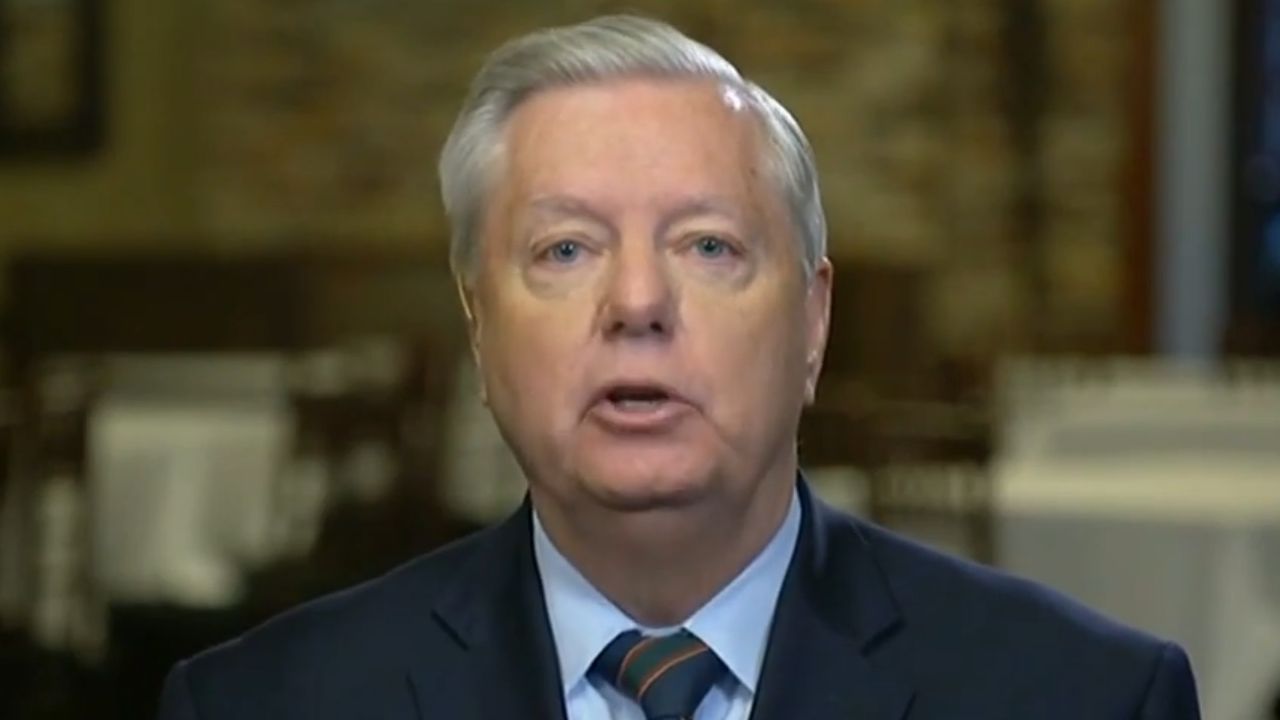 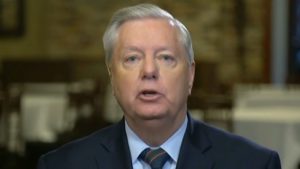 When it comes to racism in America, it appears that those who don’t experience it claim that there isn’t any. Case in point, South Carolina Republican Senator Lindsey Graham seems to think that “America is not a racist country.” And his examples are President Barack Obama being elected to the highest office and Vice President Kamla Harris.

According to the New York Post, while appearing on Fox News over the weekend, Graham commented about systemic racism after being asked about the subject as it pertains to the recent guilty conviction of former Minnesota police officer Derek Chauvin for killing the unarmed George Floyd.

“Not in my opinion. We just elected a two-term African-American president. The vice president is of African-American-Indian descent,” he said. “So our systems are not racist. America is not a racist country. Within every society, you have bad actors. The Chauvin trial was a just result. What’s happening in Ohio where the police officer had to use deadly force to prevent a young girl from being stabbed to death is a different situation in my view.”

“So this attack on police and policing, reform the police, yes; call them all racist, no. You know, America is a work in progress but best, best place on the planet and Joe Biden spent a lot of time running the place down. I wish he would stop it,” Graham said.

According to The Huffington Post, in a follow-up Fox News interview on Sunday, Rep. Karen Bass (D-CA.), the former chair of the Congressional Black Caucus, responded to Graham’s statement.

“My response is, at some point in our country’s history, we have got to figure out a way to talk about race where we can talk about it objectively and people don’t feel individual guilt,” Bass said.

“You can look at each of our institutions,” she added. “Why is there such massive inequality when it comes to education when it comes to health care? Why does that exist? And so we have to figure out a way to talk about it. Right now, to say it doesn’t exist does not help anyone.”