Job Hunting Young Adult With Autism Goes Viral for His Heartfelt, Handwritten Letter Imploring Future Employers To Take a Chance on Him 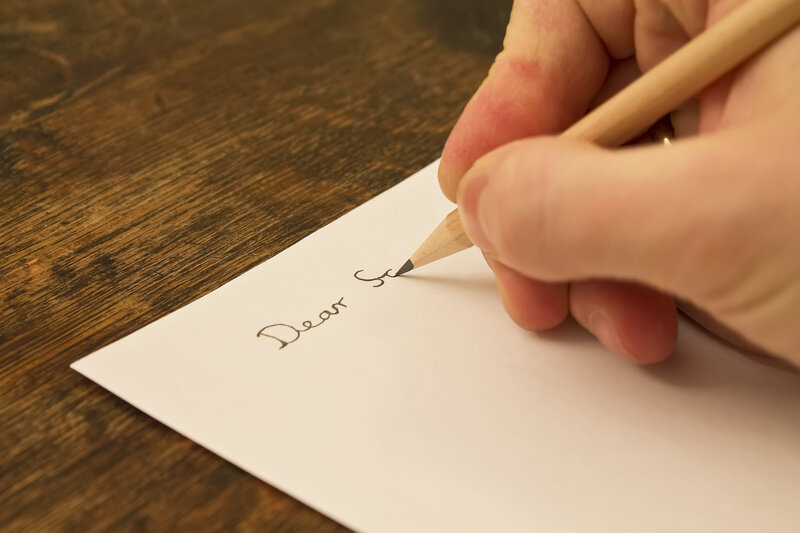 Sites like LinkedIn are a standard part of most people’s search for a new job. But when Ryan Lowry set out to look for work once he graduates from high school in a few months, he approached the site in an unusual way. Instead of simply checking the job listings and posting his resume, he handwrote a brutally honest cover letter and posted it to his account. The message has since gone viral, bringing Lowry press coverage, thousands of likes and shares — and a number of potential job leads!

In his very candid letter addressed to future employers, Lowry explains that while his autism diagnosis means he learns differently, he is still worthy of consideration for any position he applies to.

“I am 19 years old, I live in Leesburg, Virginia, and I have autism,” Lowry wrote. “I also have a unique sense of humor, am gifted in math, really good with technology and [am] a really quick learner.”

As the letter continues, Lowry said “I realize that someone like you will have to take a chance on me, I don’t learn like typical people do. I would need a mentor to teach me, but I learn quickly, once you explain it, I get it. I promise that if you hire me and teach me, you’ll be glad that you did. I will show up every day, do what you tell me to do and work really hard.”

Nearing completion of a post-graduate high school program for special needs children, Lowry said he was looking for a career in animation. CNN’s Janine Mack reported that Lowry currently works in a local coffee shop called SimplyBe, but that his job there would be ending once he graduates.

In an interview with Mack, Ryan’s father, Rob Lowry, said, “He was going to do it on his computer and his younger brother thought, ‘Why don’t you [hand] write it?”

Mack reported that the family had discussed the message Ryan wanted to send out and ultimately decided that “posting the letter on LinkedIn would be more effective than sending it in the mail.”

The now-viral message has struck a definite chord with employers and job-seekers alike. Mack reported that “Lowry has received thousands of comments, connections, potential mentors and even job offers.”

Of the many companies that have reached out to him, Ryan Lowry told Mack “the one that stood out is Exceptional Minds, a three-year program designed to teach people with autism about animation.”

“Ryan Lowry is now busy getting his resume and portfolio together. And he is confident he will find his next career opportunity,” his mother, Tracy Lowry, said.

“I’m in awe and never thought this would happen over one written letter,” she told Mack. “I’m overwhelmed with joy for Ryan and for it opening a whole topic of conversation among employers to helping … people [like] Ryan.”