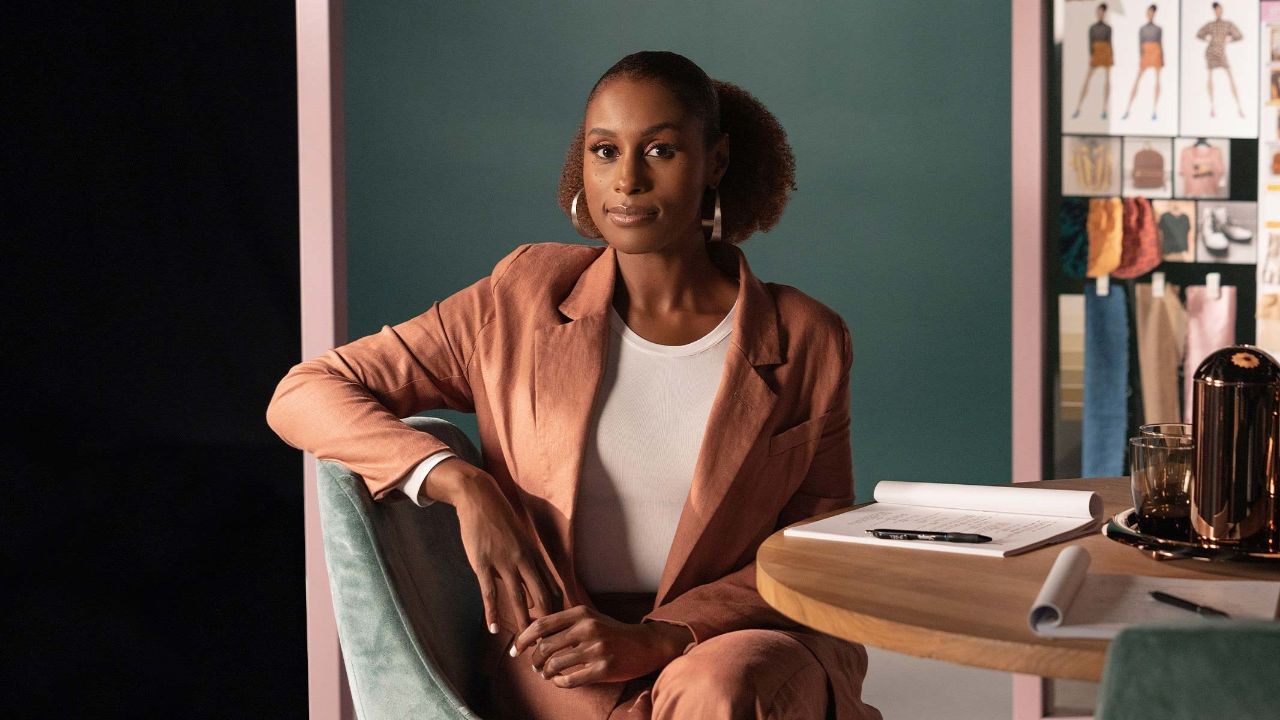 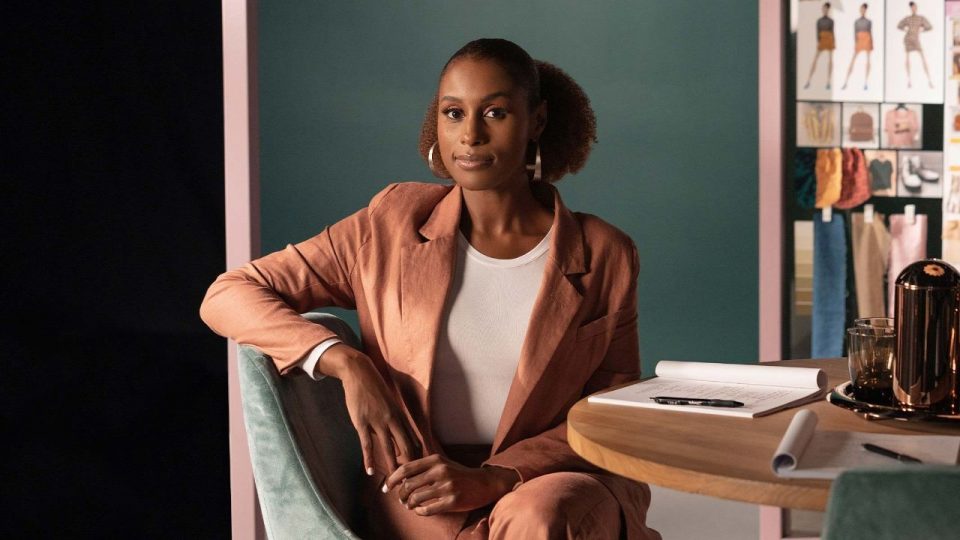 “I was just like, ‘This is so unfair,’” Rae told Rolling Stone in response to Dupri’s controversial criticism. “So that inspired the writing of it.”

Issa Rae is known for incorporating hip-hop into her hit scripted series Insecure. Now she plans to take her love for the art form to new heights with her new series Rap Sh*t. Loosely based on the real-life story of Miami rap duo City Girls, group members JT and Caresha will serve as executive producers on the series, Variety reports. Quality Control CEOs Kevin “Coach K” Lee and Pierre “Pee” Thomas will also help to co-executive produce with Insecure’s Syreeta Singelton serving as showrunner.

The half-hour comedy series was picked up by HBO Max and is set to begin production this summer. The show follows two former high school friends from Miami who link up to form a rap group. The new season comes as Rae prepares to air the final season of her hit comedy series Insecure. Rae also serves as executive producer on A Black Lady Sketch Show at HBO. The show was renewed for season two last August.