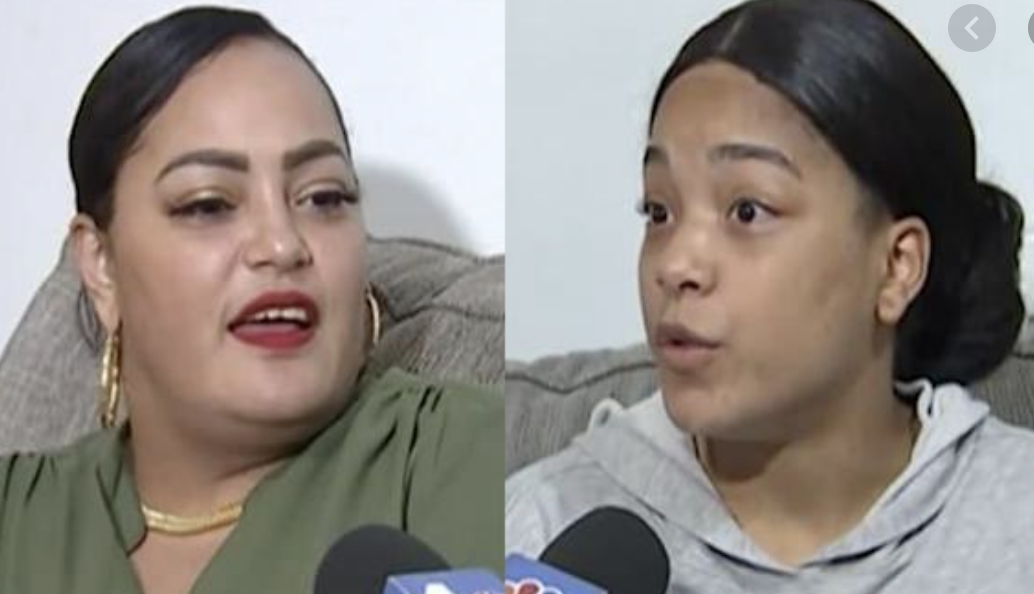 At Dickinson High School in Jersey City, New Jersey, a racist science teacher is catching heat after video footage of him targeting Black students with a bigoted rant went viral.

Howard Zlotkin of North Bergen lost his rabid mind via  Zoom as a discussion on climate change lead to an all-out attack on George Floyd and Black Lives Matter.

“If you think I’m privileged, then f— you, because my daughter thinks I’m privileged, and I don’t speak to her,” he screamed during the online class session. “I hear people whining and crying about Black Lives Matter, but George Floyd was a f—–g criminal, and he got arrested, and he got killed because he wouldn’t comply, and the bottom line is we make him a f—–g hero.”

Before long, Zlotkin focused his profanity-laden diatribe on senior Timmia Williams, NBC New York reported.  The 17-year-old teen told the news outlet that the Zlotkin ordered her and three other Black female students to write essays.

Williams and her mother weren’t having any of Zlotkin’s shenanigans. Margie Nieves, Timmia’s mom, contacted school administrators and the district’s board. Both were unresponsive until NBC New York reporters contacted them.

Related Story: WHITE WOMAN FIRED FOR BEING RACIST; CALLED NEIGHBOR THE N-WORD, CALLED THE POLICE ON HER

“Who does that? Who would curse? I don’t even curse at my own daughter,” said Nieves.

Apparently, Dickinson High School officials saw no wrongdoing by Zlotkin. The asinine educator was back the next day with more foolishness.

Zlotkin attempted to chastise Timmia for refusing to write the essay–even cursing her out.

“I don’t think you can make a case. You know what, Timmia? You’re full of s–t too,” he told the student.

The district finally removed the asinine educator from his position, on Thursday, after subjecting Black students to unnecessary, racist vitriol.

When questioned about the slow response, the school to NBC New York, “The school was in the process of taking statements from students today before proceeding with disciplinary actions, and then the second video surfaced. The teacher will not have access to students or the school as we proceed. We are appalled by the statements, profanity, disrespect and treatment of students.”