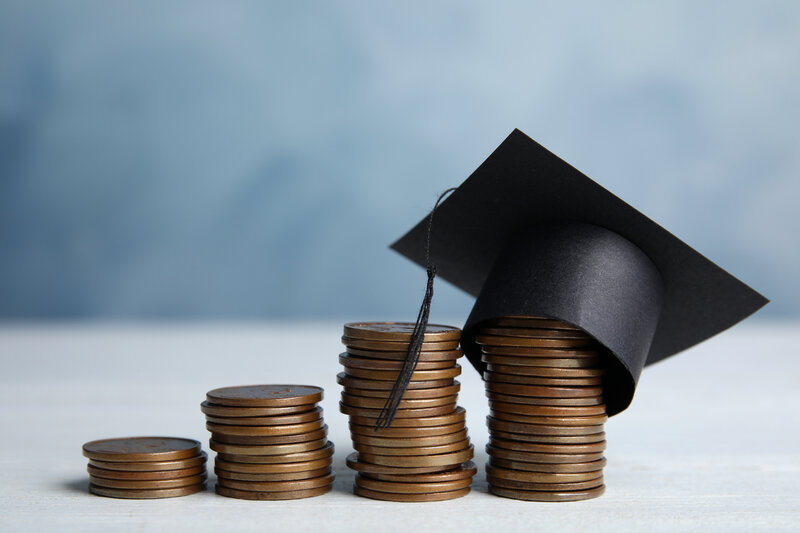 While 2020 and the first few months of 2021 have been incredibly challenging in a number of ways, there does appear to be at least one bit of good news emerging from the chaos. Personal contributions and charitable donations to the nation’s leading Historically Black Colleges and Universities have hit an all-time high, with schools like North Carolina A&T State University in Greensboro — the nation’s largest HBCU — earning record levels in their annual fundraising efforts.

Liz Schlemmer of NPR has reported that North Carolina A&T State “has raised $88 million since its fiscal year began last summer. That’s almost six times what the university typically fundraises annually — and the fiscal year isn’t even over yet.”

According to officials at the Thurgood Marshall College Fund, a group that advocates for public and private funding of HBCUs, the trend doesn’t stop at Greensboro either. Most of the country’s other leading HBCUs are experiencing similarly remarkable spikes in funding.

“It was a record-breaking year,” said Harry L. Williams, president of Thurgood Marshall College Fund. “We have never, ever seen anything like this for HBCUs.”

While donations from private citizens and large corporations were already growing throughout the summer and fall of 2020, Williams says the support of the world’s most wealthy woman, MacKenzie Scott — author, philanthropist and the ex-wife of Amazon founder Jeff Bezos — has helped to push those record-setting amounts even higher. As Amazon stock prices soared during the pandemic, Scott pledged donations of more than half a billion dollars to a dozen HBCUs, including Howard University, Prairie View A&M University and N.C. A&T. And unlike many other donors who typically have a wish list of what they’d like the school to do with the money that’s being donated to them, Scott’s funding apparently came strings free, allowing each school to use it as they saw best.

“[Scott’s] message to us was that ‘I’ve watched A&T. I’ve watched its development. I’ve done my research, and I have full faith in the leadership of the university to use this money to its very best effect,’” Simmons said.

On top of public and private donations, many HBCUs also got a generous bump from the government through the multiple COVID-19 relief packages that Congress passed over the last year.

“The most recent aid package, the American Rescue Plan, set aside nearly $3 billion for HBCUs, tribal colleges and universities, and other minority-serving institutions — that’s on top of their share of almost $40 billion in higher education relief,” Schlemmer reported. “President Biden’s American Families Plan, unveiled earlier this week, includes another $46 billion for these schools, though that proposal has yet to make it through Congress.”

Williams told NPR that he hopes the spike in funding from all avenues can help raise awareness of HBCUs as a whole, so the fundraising boom continues in the future.