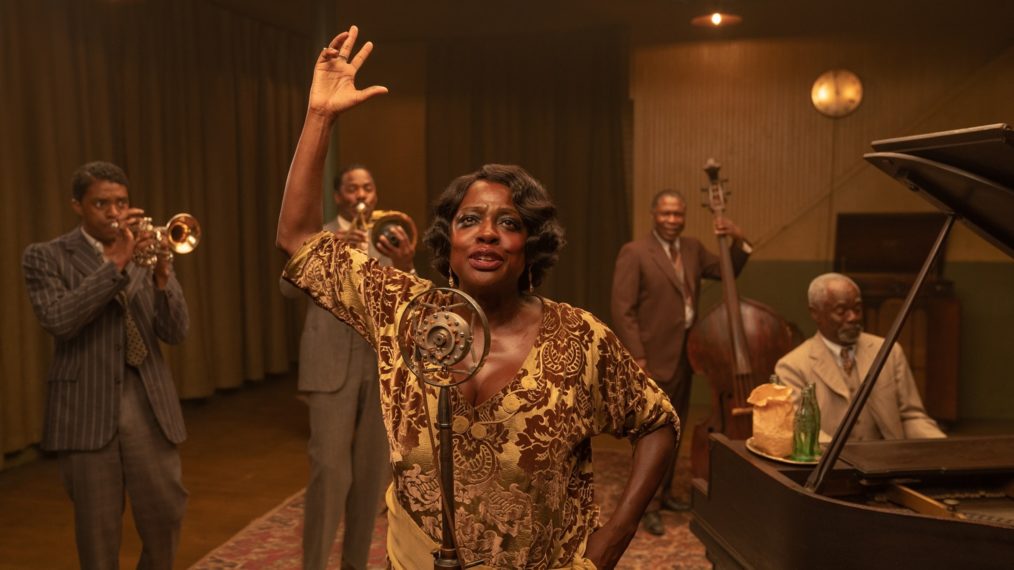 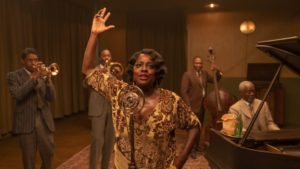 The three-person hair and makeup team that worked on Netflix’s Ma Rainey’s Black Bottom made history with their Oscar nomination and win.

Sergio Lopez-Rivera, Mia Neal, and Jamika Wilson were the masterminds who transformed Viola Davis into 1920s blues singer Ma Rainey and won the Oscar for Best Makeup and Hairstyling. With Neal and Wilson being Black, they helped add to the history-making moment as the first Black nominees and winners for the prestigious award, LA Times reports.

During her acceptance speech, Neal highlighted her grandfather, a Northwestern University grad who was a member of the Tuskegee Airman and represented the U.S. in the first Pan-Am Games. However, despite his accolades, Wilson revealed how her late grandfather was refused a teaching job due to him being Black.

“So I want to say thank you to our ancestors who put the work in, were denied but never gave up,” Neal said. “And I also stand here as Jamika and I break this glass ceiling with so much excitement for the future. Because I can picture Black trans women standing up here and Asian sisters and our Latina sisters and Indigenous women. And I know that one day it won’t be unusual or groundbreaking, it will just be normal.”

The win comes just in time for Ma Rainey’s birthday, BET reports. The late blues legend was born on April 26, 1886, in Columbus, Georgia. The award-winning Netflix film helped tell her story of being one of the pioneers in the music genre.

Wilson and Lopez-Rivera have a long collaborative history with Viola Davis and worked to install the wigs Neal designed. Lopez-Rivera previously shared how deliberate Davis’s “messy” look in the film was in order to capture the essence of the late singer and the period-accurate horse head wig she wore. “It was applied precisely to look messy,” he told the Times.

In addition to the hair and makeup team taking home a win for the film, Ann Roth also won for Best Costume Design. Ma Rainey’s Black Bottom was nominated for five Academy Awards including the two wins, and lead actress and actor for Viola Davis and the late Chadwick Boseman, respectively.