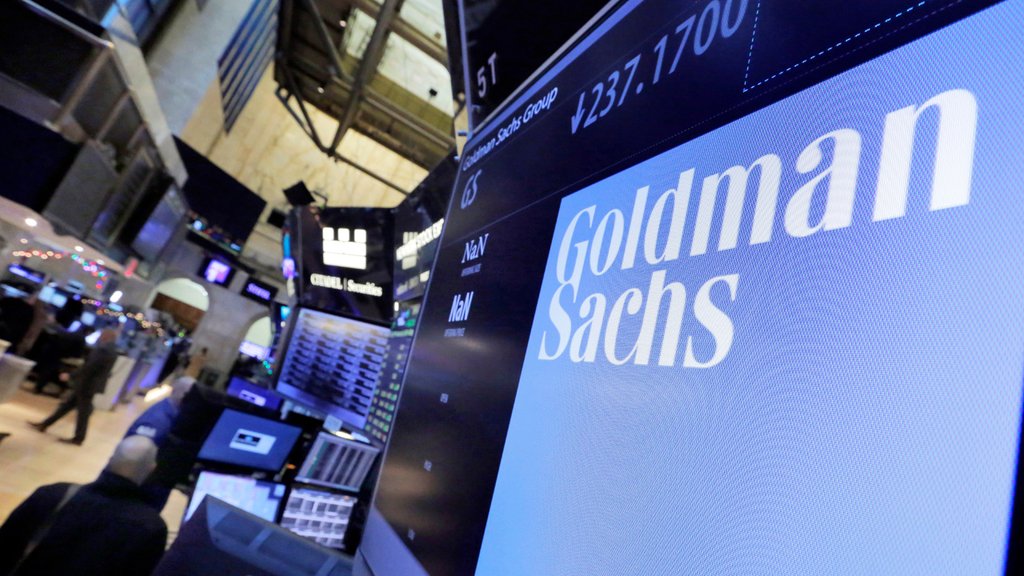 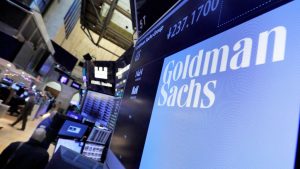 (Reuters) – Goldman Sachs Group Inc said on Wednesday it will invest $10 billion in an initiative to support Black women over the next 10 years, focusing on areas including healthcare, job creation and education.

The bank’s “One Million Black Women” initiative is a part of its commitment to impact the lives of at least one million Black women by 2030, the company said.

Against the backdrop of protests over the death of African-American George Floyd last year, major companies have pledged to increase diversity, donate to civil rights groups and change their policies.

Goldman will also set aside an additional $100 million over the next decade for philanthropic ventures focused on African-American women. (https://bit.ly/3qCQD9M)

Reducing the earnings gap for Black women could potentially create between 1.2 million and 1.7 million jobs in the United States, the company said, citing research.

The investment bank created a $10 million fund last year to promote racial equity, and had then said it invested around $200 million over the decade to organizations dedicated to serving communities of color. (https://bit.ly/3ereV4m)

Black women were largely the hardest hit with job cuts and layoffs at the beginning of the pandemic and now that the U.S. is on the path to recovery, Black women may be left behind. Industries such travel and leisure, hospitality and the healthcare industry and all three are still struggling.

“Losses in local and state government and leisure and hospitality have disproportionate impacts on Black women’s employment. African-American women are nearly one in four public sector workers,” Chief Labor Economist Janelle Jones wrote in a blog post last month. “Half a million Black women have left the labor market since January 2020.”