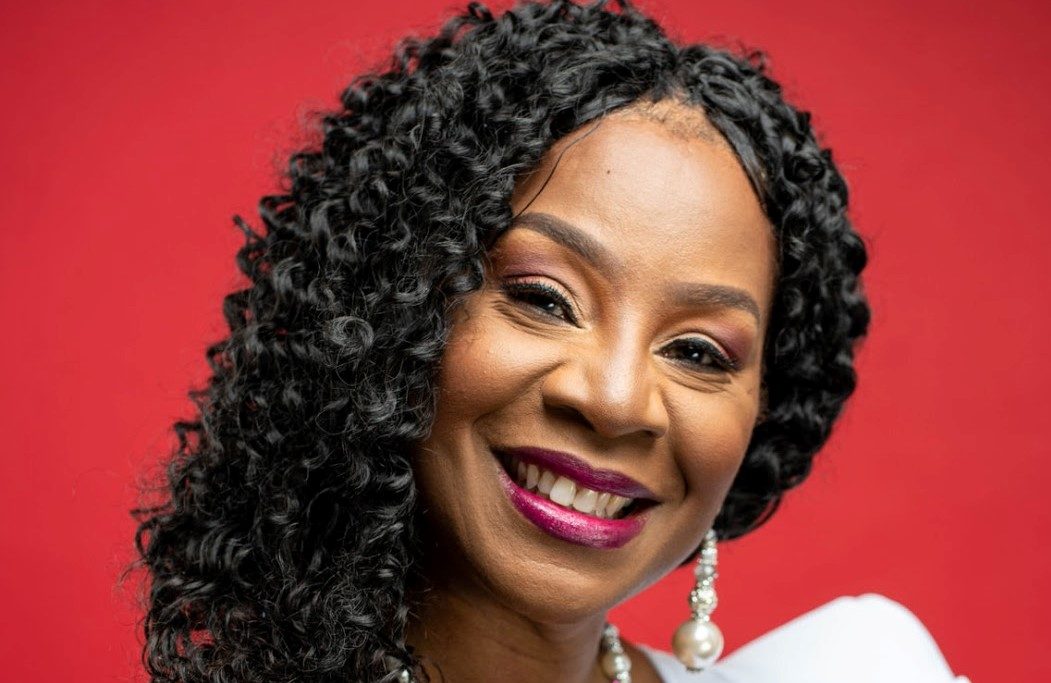 Tiffany Cartwright, founder & CEO of Amarra Products, is the epitome of bouncing back despite extreme adversity. The former assistant attorney general and former administrative law judge for the State of Michigan was laid off in 2012 without notice due to state budget cuts. The unexpected and sudden job loss sparked Cartwright’s entrepreneurial journey, according to YouTube’s Word With Ty Brownlow. Cartwright’s entrepreneurial story includes carving out a new niche, but first, she had to weather a brutal storm.

In an interview with BLACK ENTERPRISE, Cartwright reflected on the time when she lost everything, including her home and car. Even finding new employment presented a frustrating challenge, too.

“I was unable to find another job because, having worked as a judge, none of the other firms wanted to pick me up, and most entry-level positions thought I was overqualified, so they didn’t want to take a risk on me, so I just kept getting rejection after rejection,” Cartwright told BE.

Coincidentally, her brother—motivational speaker Art Cartwright—hosts an online radio show and leads Global Empowerment Ministries. Through these avenues, he mentors individuals in the community who want to learn how to start a business. Cartwright tuned in to her sibling’s radio show program while he was speaking about doing something with dormant ideas, including concoctions people had been mixing in their kitchens. Ironically, Tiffany had been doing just that because her daughter, Taylor, was born with eczema.

“I was literally in the kitchen mixing concoctions because I did not want to use steroids or chemicals on her skin,” Cartwright told BE. “I have always been a believer that everything we need for these temples has already been given us given to us by the Creator, so I started mixing them, handing them out as Mother’s Day gifts, (and) birthday gifts for my girlfriends. And again, [I] never even contemplated starting it as a business until years later.”

With more of her brother’s guidance, Cartwright started an L.L.C., took steps to incorporate her business by obtaining a tax ID number, and DUNS number. Opportunities began to unfold, including Shark Tank coming to Detroit.

“Now bear in mind I’ve lost my job, I don’t have anything to lose,” Cartwright told BE.

She successfully made it past auditions and moved on to the next round to pitch Amarra Products to the Sharks. “And so that kind of got things rolling for me after I was able to successfully pitch for them,” Cartwright said.

Her brother mentioned that Walmart was looking for suppliers with U.S. manufactured products. Auditions to pitch them were being held in Arkansas so she decided to seize the opportunity and take the road trip with family.

“I met with buyers there, and I had successful meetings with the buyers, and got a deal there for my product to be tested. And so, that opened the Walmart door for me,” Cartwright told BE.

The in-store Walmart test went so well, G.L.A.M. Body Scrubs sold out in stores. The seven scrubs will be available around the country at Walmart in the near future, and can currently be purchased online. An opportunity to sell the body scrubs in Meijer in Detroit evolved, too. Then in February, Target reached out to Cartwright for a Black History Month program, which led to getting picked up by the chain. The line of scrubs will be available for sale there in the future.

Cartwright said she is motivated by the realization that people are depending on her to “get it right.” When entrepreneurs step out, they are representing “us” as a community. Future opportunities for others will be contingent upon what someone either does or fails to do.

“Right now I’m working on opening a manufacturing facility in the city of Detroit. I have a building already. They’re working on it as we speak, but I want to hire women in Detroit who are returning citizens, or (who) have been victimized by domestic violence and human trafficking.”