Earvin “Magic” Johnson Appointed to Fanatics Board of Directors 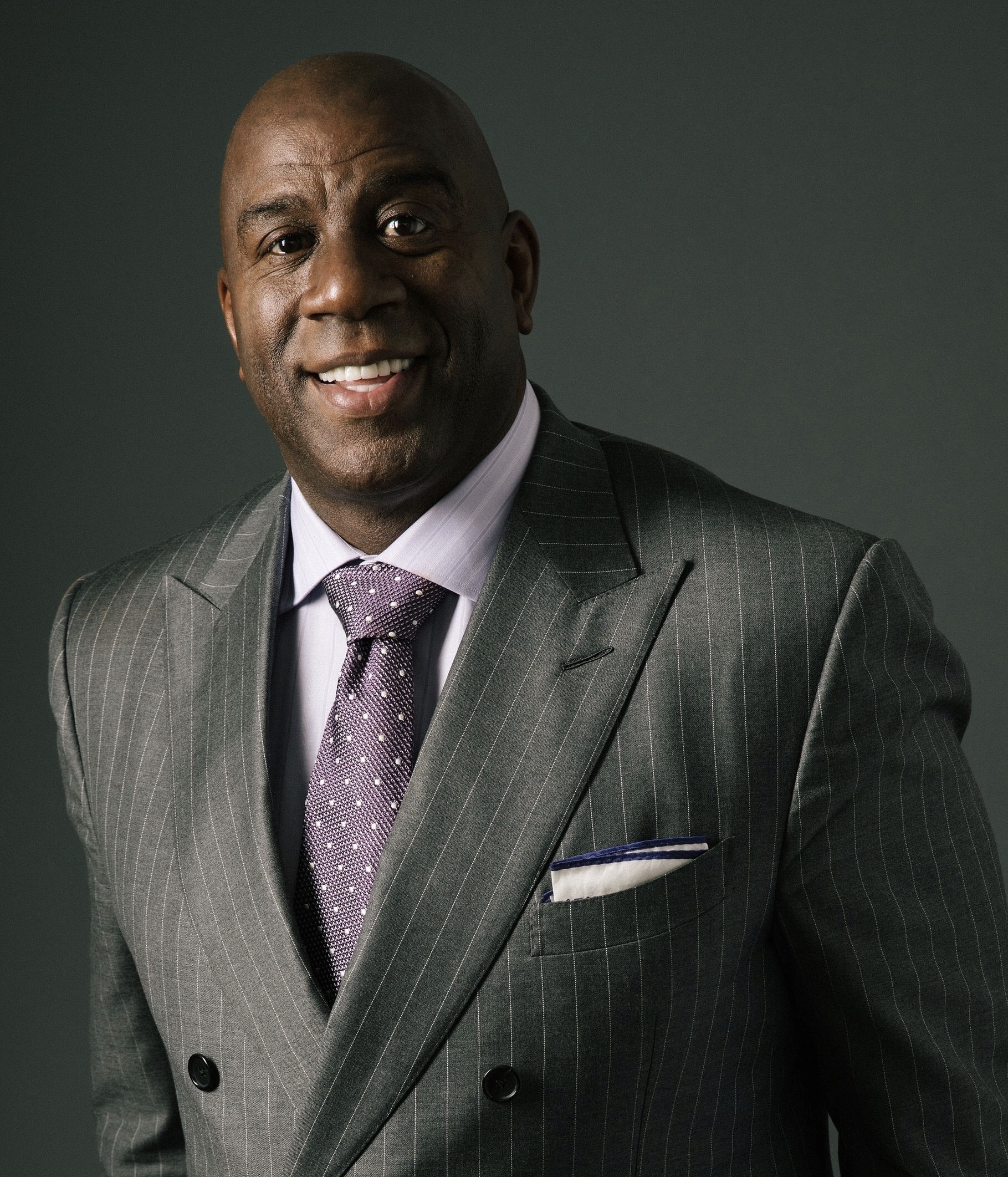 Fanatics, a global leader for licensed sports merchandise, announced the appointment of Earvin “Magic” Johnson to its Board of Directors. One of the most decorated professional basketball players in history, off the court Johnson has built a successful entrepreneurial portfolio in sports, business and technology. Johnson joins Mindy Grossman, CEO of WW International, and Jerry Storch, Founder and CEO of Storch Advisors and veteran retail executive, as Fanatics’ independent board members.

Fanatics is changing the way fans purchase their favorite team apparel, jerseys, headwear and hardgoods through an innovative, tech-infused approach to making and selling fan gear in today’s on-demand, mobile-first culture. Combining cutting-edge technology with an agile production and supply chain, Fanatics pioneered a vertical commerce business model that allows the company to better serve its 300-plus partners and the growing real-time expectations of leagues, teams, fans and retailers worldwide to ensure the broadest assortment is available online, in stadiums or on-site at major sporting events.

“It’s an honor to be invited to join the Fanatics Board of Directors. I’ve been impressed with the evolution of the company and its ability to transform the industry over the past several years,” said Johnson. “I am eager to be a part of its future growth and innovation that will continue across multiple sectors.”

Johnson, a member of the Naismith Memorial Basketball Hall of Fame, was a three-time NBA MVP and led the Los Angeles Lakers to five NBA championships throughout his career. Johnson is the Chairman and Chief Executive Officer of Magic Johnson Enterprises, an investment conglomerate that provides high-quality products and services focusing primarily on ethnically diverse and underserved urban communities. In 2012, he became co-owner of the Los Angeles Dodgers and holds ownership stakes in the WNBA’s Los Angeles Sparks, Major League Soccer’s Los Angeles Football Club, and eSports franchise Team Liquid. From 1998 to 2010, Johnson’s company owned more than 100 Starbucks stores as he helped expand the coffee chain throughout urban America.

“Magic’s success in business rivals that of his success on the basketball court, and we are incredibly excited to have him join our team and help propel Fanatics forward,” said Fanatics Executive Chairman, Michael Rubin. “He’s an NBA legend and a titan in the business world, but more importantly he recognizes and leverages his platform to advance diversity and inclusion across all business sectors. He will provide invaluable direction as Fanatics continues to play a leadership role in reimagining the entire licensed sports industry.”

The Lansing native is constantly evolving and remaining relevant in a dynamic digital age by broadening his scope into infrastructure and technology. Through a newly formed fund, Johnson is investing millions of dollars on infrastructure improvement in the United States. He is also one of the leading investors in a number of minority-owned technology companies that include Uncharted Power, an award-winning power and data infrastructure technology company; Jopwell, a diversity and hiring recruiting platform; and ShotTracker, a company that makes wearable technology for basketball players that helps track player and ball movement.