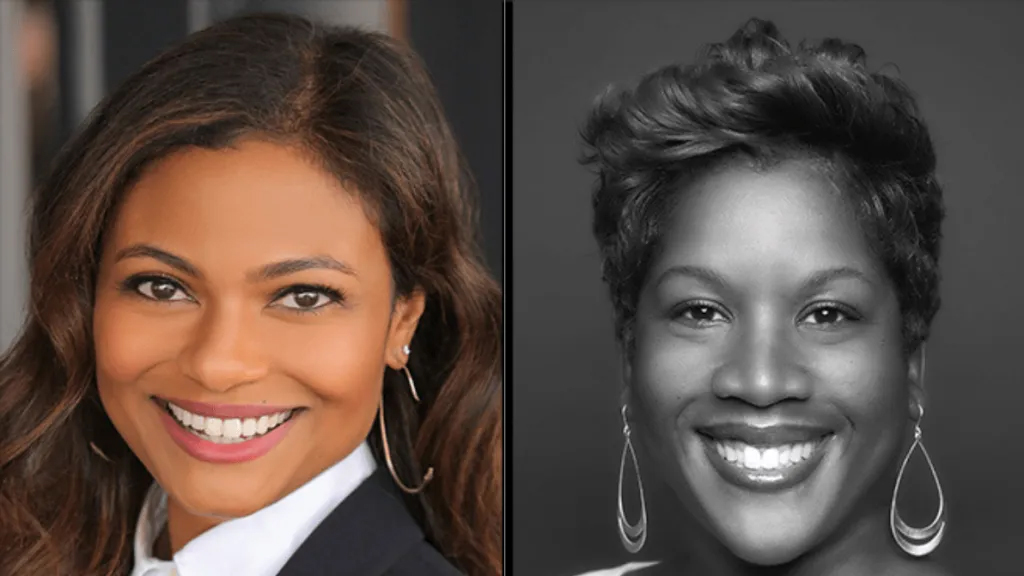 Ali originally joined Disney as an intern in 2013 and has since worked on promotional campaigns for Marvel’s Black Panther, Disney’s live-action Aladdin, and Pixar’s Soul. Coleman also worked on the marketing team for Soul and will continue to oversee and manage brand partnerships between the major Disney umbrellas such as Pixar, Walt Disney Animation Studios, Lucasfilm, and more.

Disney Studios Content President of Marketing Asad Ayaz had this to say about both Ali and Coleman:

“I am so grateful for the hard work, passion, and creativity that Jan and Anastasia have put into so many of our campaigns, and especially their dedication to authentically reaching our multicultural consumers. They are excellent leaders and I couldn’t be more excited for our road ahead as we embark on campaigns for an incredible slate of theatrical and streaming projects.”