Demand Africa Expands Streaming In The US, Latin America 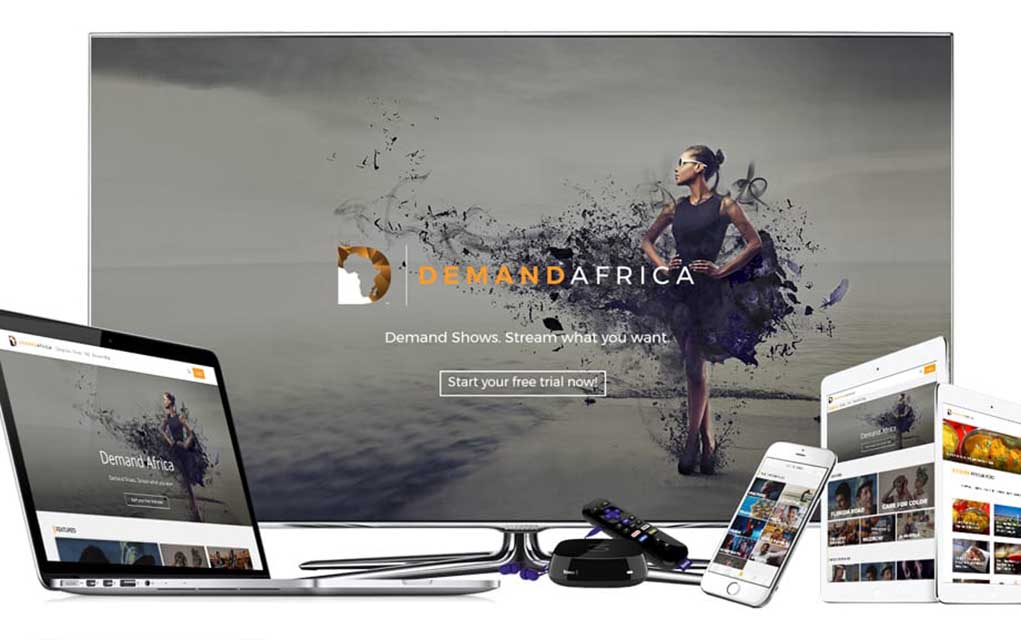 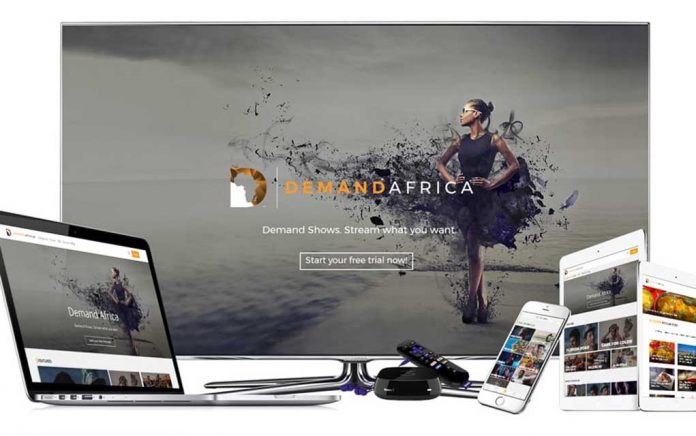 It was only a matter of time before someone’s platform brought high-quality entertainment and lifestyle content from Africa to mainstream U.S. audiences 24-7.

Well, that platform is Demand Africa and the future is now.

The Africa Channel’s OTT and video-on-demand streaming service, Demand Africa has formed a groundbreaking content-streaming partnership with The Roku Channel, North America’s largest streaming platform in terms of hours streamed, in a bid to lock in the U.S. market.

Demand Africa was established late in 2017 to extend The Africa Channel’s mission to digital audiences, including the diaspora beyond North America.

“Let’s be honest. What better way to connect people with Africa than exposure to contemporary content that comes from the continent itself? Put aside the sunsets, wild animals, and jungles for a moment – everything that makes Africa mysterious. Why not connect with the people of Africa first, who are just like you and me?”

The partnership with Roku adds Demand Africa’s thousands of hours of content from top distributors and producers on the continent and throughout the African diaspora to Roku’s premium subscription lineup, making it available in the U.S. market as well as in all of South and Central America.

Roku claims more than 61 million users of its channel as of the fourth quarter of 2020. Demand Africa is the first and only African-Centric app available as a premium subscription on Roku, and one of just three wholly Black-centric apps among the platform’s 50 subscription apps. Unlike the other two – BET+ (Viacom owned) and ALLBLCK (formerly UMC owned by AMC) – Demand Africa is the only independent minority owned app.

Moreover, Demand Africa’s positioning on Roku puts African content and voices front and center. Netflix, a competing platform with a few African titles, buries that content under dropdowns and/or subsets of international content.

In addition to Roku, Demand Africa is available via web, mobile-web, iOS, Android, Android TV, Apple TV, and Amazon Fire TV. Under its deal with Roku, 60 percent of its monthly subscription revenue money goes to the featured creators and distributors.

Dean Cates, The Africa Channel’s vice president digital strategy who works primarily with Demand Africa, shared with TNJ.com the reasoning behind the creation of Demand Africa and what it took to seal the deal with Roku.

“Back when Demand Africa was created, we wanted to create a sustainable wheel that provided a platform outside of the continent for people – not only to share their voices, but also to monetize their hard work in a way that’s fair and transparent,” he explained. “For example, any reporting I receive, I provide it back to the licensers and distributors on the platform so they can measure how their content is performing.”

He added, “I believe we have a healthy revenue share with the majority of licensers. Any success of their content [means] they can see a piece of that. This way, the money cycles back to those licensers and distributors so they can increase the budgets and value of that content, as well as helping African Americans connect to their heritage here or discover more positive narratives around Africa.”

Moore’s involvement in the deal aligns with her commitment to making that connection and to erasing false perceptions frequently attached to Africa and the African diaspora worldwide.

“I’ve been a Black person in four different parts of the world,” Moore stated. “I currently reside in America. However, I’ve lived in the UK. I’ve lived in Nigeria. I’ve spent tons of time in the Caribbean. All of this allows me to identify what is collectively Black, making us one big Black family, while also taking in the nuances of each demographic.”

The blending of cultures within the overarching African culture is to be celebrated, she contends, as it removes barriers in hopes to build bridges. The movies, TV series and entertainment shows being offered to U.S. audiences also champion inclusion and representation.

Understanding the power of imagery, both Cates and Moore decry the generally negative portrayal of Africa by mainstream media outlets throughout the years. And with no exposure to an alternative narrative, that portrayal sticks with people of all races, even among Blacks.

Increasingly, however, acts and artistes like Grammy winners Burna Boy and Wizkid are popularizing a more realistic, positive representation of African culture, which essentially is the goal of Demand Africa.

“The cultural climate has definitely helped people open their eyes and be receptive to actual representation,” Cates said. “I believe certain platforms, while looking to expand their offerings of new sources of content, were more open to taking a risk on a channel and a brand like ours. Obviously, you couple that with the Black Lives Matter movement and us being an independent minority media company, and the likelihood of a partnership like this can happen.”