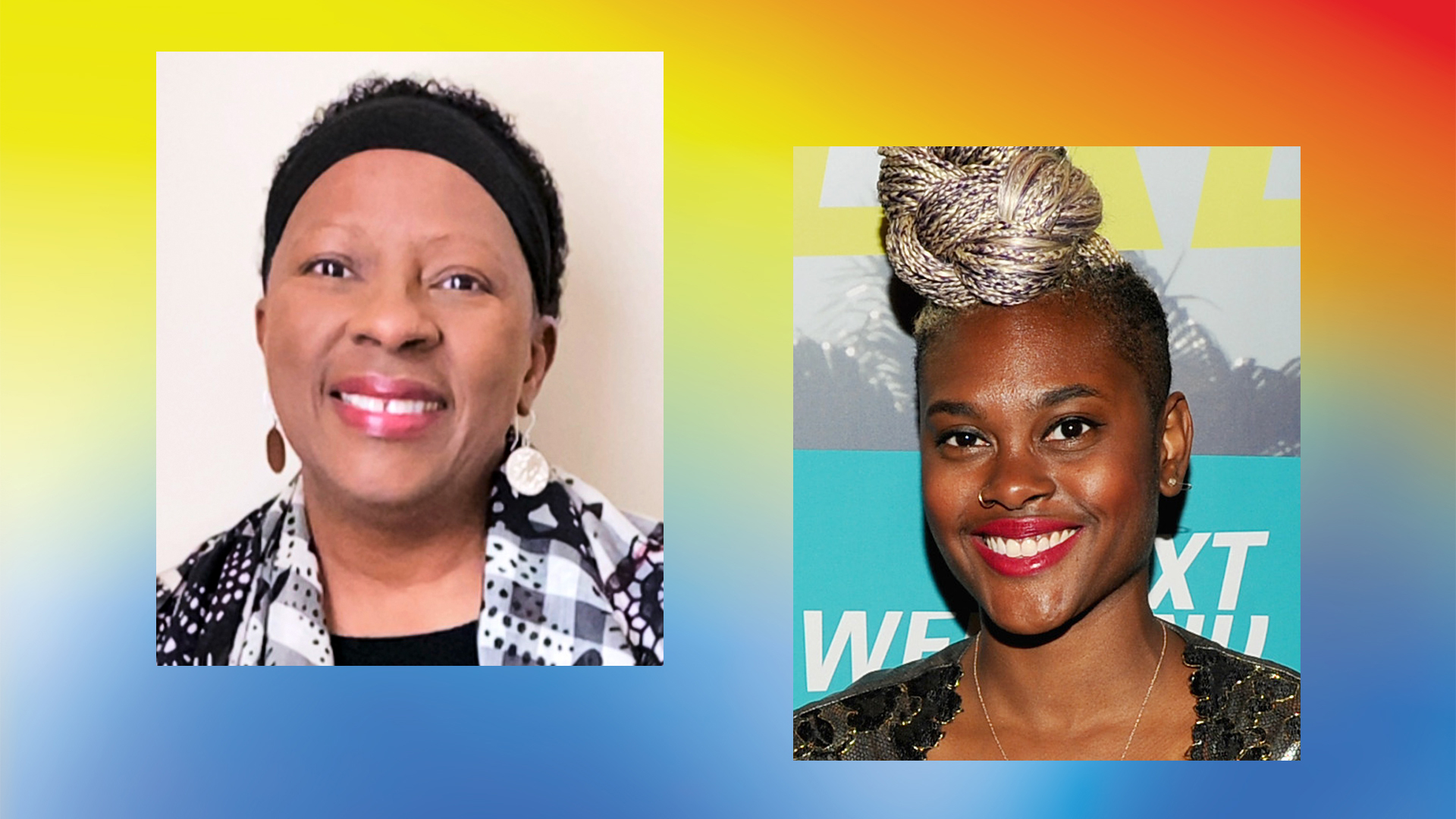 Francine Jamison-Tanchuck has logged more than 40 years in the industry, with the Civil War epic “Glory” marking her first film as lead designer. But she says she’s often faced skepticism from an industry that sought to pigeonhole her talent. “At one point, there was that
feeling of ‘Does a woman know how to capture a war film?’ I thought, ‘Watch me,’” she recalls.

The pair detail their Hollywood journeys, discussing the triumphs and challenges they faced and revealing how they learned to defy expectations as Black women behind the scenes.

What movie or costume inspired you to become a designer?

Francine Jamison-Tanchuck: I’ve been designing and making costumes since I was 7 years old. I started doing things on my dolls, and I started making my clothes to match, and vice versa. I’ve always been a movie buff. I saw Dorothy Dandridge’s “Carmen Jones,” and I thought, “Wow, what an interesting profession to express yourself.”

Charlese Antoinette Jones: I was into old period films and a couple of epic films. I grew up Christian and was allowed to watch [only] certain movies. I remember watching “Ben-Hur” over and over for the costumes. I didn’t realize this was a career until I moved to New York.

Who opened the door and mentored you?

Jamison-Tanchuck: There was an opportunity that was starting through affirmative action, inviting people of color to come into the industry. I applied and got into the program from 450 applicants. I was an apprentice and had to work at four different studios within a year, and I made $100 a week. My mentors were Bernard Johnson and at one point I worked on a film with the famed Edith Head.

Antoinette Jones: The biggest hurdle for me is the fact that I wasn’t able to secure a mentor. I would see white people who were walked through the steps — getting that help and moving up quickly. [But] I was fine moving at the pace I was moving because I wanted to learn as much as I could.

Charlese, with “Judas and the Black Messiah” you had to re-create the look of Black Panther leader Fred Hampton and his followers. How did you go about doing that?

Antoinette Jones: The majority of the clothing was vintage. We were sourcing clothes from all over the country. We were eBaying like crazy, finding vintage pieces. We were shipping clothes from L.A. I went to Fresno and met a vintage dealer. He had a warehouse of ’60s [clothing]. I filled my van. That’s the part of my job that I love. It’s so much fun — the procuring and the research.

Continue to the original article at Variety.