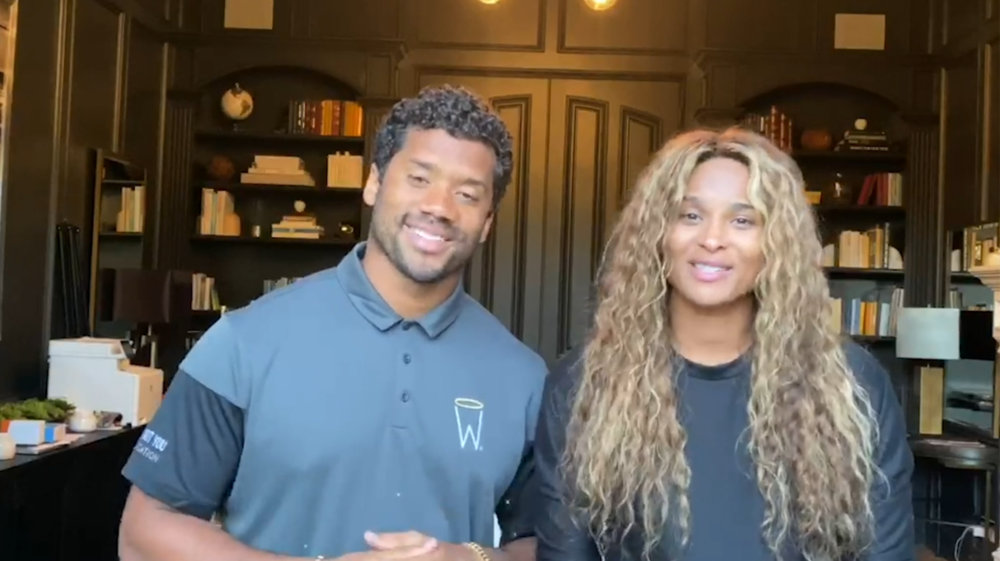 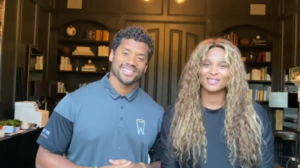 One thing Ciara and Russell Wilson are going to do is remind us how much they love giving back. The superstar couple recently extended their philanthropic efforts even further by donating $35,000 to help the youth secure their financial futures.

The NFL champion and his entertainer wife recently made a surprise virtual visit to the students at Denny International Middle School in Seattle to teach them about the importance of money management, The Seattle Times reports.

The Wilsons donated over $35K to get each student from the West Seattle public school started off with a savings account containing $40 in seed money, Q13 Fox reports. The charitable move was in partnership with the Wilson’s Why Not You Foundation, a Financial Literacy Month partnership with the NFL Players Association, and the financial tech company Goalsetter.

“Financial literacy and building wealth is so important,” the Seattle Seahawks quarterback said. “Ciara and I really wanted to talk to you all because we didn’t come from much and we had big visions, we had big goals, big dreams.”

The couple made the surprise visit while Goalsetter CEO Tanya Van Court taught the students about building financial wealth in a lesson that used rap mogul Jay-Z as an example. While speaking to the students, Wilson referenced Amazon CEO Jezz Bezos who worked hard to secure investors while maintaining 53 million shares of his company stock.

“All these things can pay back tremendously if you invest in them in the right way,” Ciara said. “Investing is very powerful and it will also allow you to create an opportunity to build legacy for your family.”

After an eighth-grade student asked Wilson which companies the young scholars should invest in, the NFL player told them to pay attention to the trends within the tech industry. “It’s about finding the next up-and-coming thing,” Wilson said. “I wish I had invested in Facebook when I was young.”

Cheers to the Wilsons and the Seattle youth they’re helping to steer on a path to financial freedom.