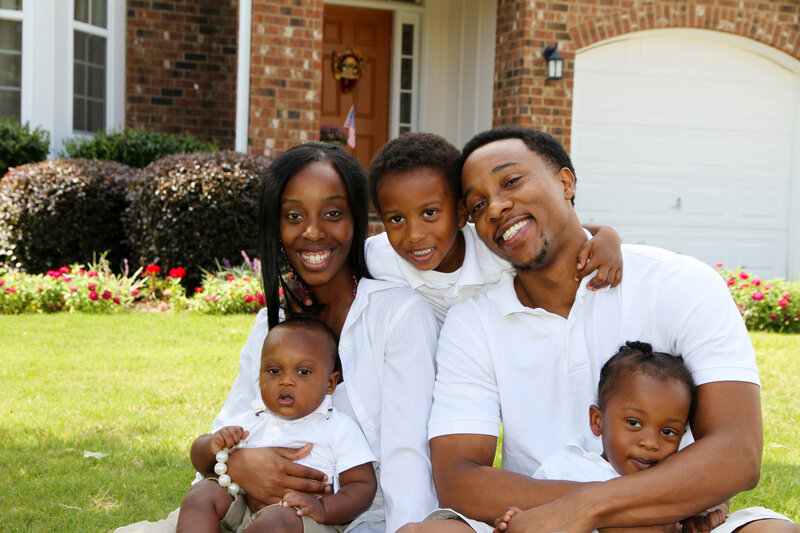 As if the challenges of paying a mortgage and maintaining the upkeep of a home weren’t enough, a new study from the national discount real estate brokerage site, Redfin, has revealed that the market value of a Black-owned home in America is undervalued by an average of $46,000 when compared to similar homes owned by whites.

Even more disturbing? According to Chauncey Alcorn of CNN Business, this isn’t a new trend and has persisted for at least the last ten years.

Alcorn reported on Redfin’s April 21 study, which “examined the valuations of more than 73 million single-family homes listed and sold between January 2013 and February 2021 and found a major gap between houses sold in Black and white neighborhoods.”

“Our analysis rules out all the factors that are typically associated with home value and still finds a significant difference between the values of otherwise nearly identical homes in similar Black and White neighborhoods,” said Reginald Edwards, Redfin senior economist and lead author of the study. “We’re left with bias and systemic racism to explain the variation in home values.”

Alcorn also cited a recent report from the National Association of Realtors, which revealed that the problems facing Black homeowners are also compounded and made worse by systemic discrimination because it is keeping many prospective Black buyers from taking the leap into first-time homeownership — despite an increased demand for homes on a whole across the country.

“The NAR study underscores how people of color, who are more likely to rely on FHA loans and other financing for first-home purchases, are at a disadvantage,” Alcorn said. “The annual study on homebuyers showed that Black Americans, who make up more than 13% of the U.S. population, represented just 5% of homebuyers from July 2019 through July 2020.”

According to the research, systemic discrimination in housing loans and home purchases also carries over to Latinx men and women. While Latinx individuals represent 18% of the U.S. population, they made up just 7% of homebuyers during the most recent sales period available.