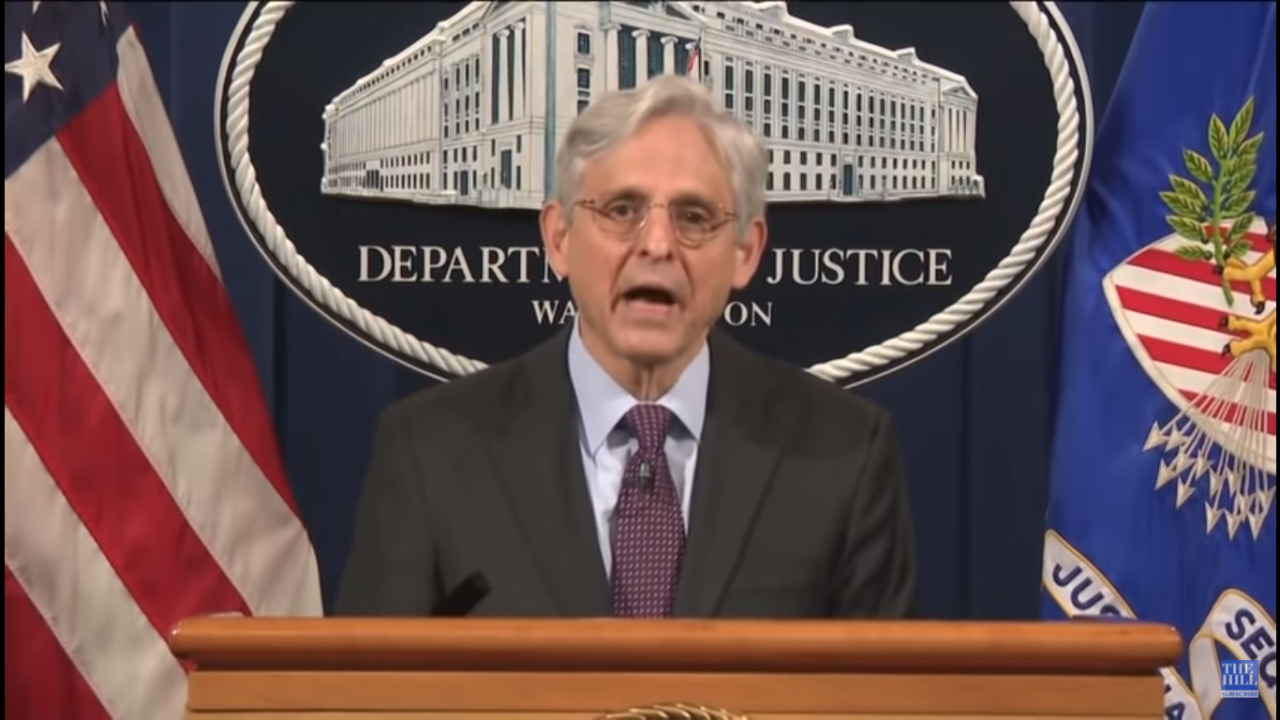 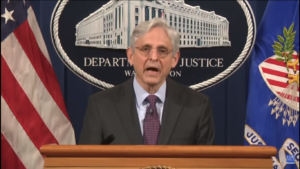 The announcement and investigation comes a little over a year after the death of Breonna Taylor, an EMT who was shot six times and killed in her own home during a botched raid last year. Louisville’s police department and state attorney general Daniel Cameron faced scrutiny and backlash over the incident and the charges the officers are now facing.

During a press conference announcing the investigation, Garland referred to the Taylor case and said the investigation into the department “will assess whether (Louisville Metro Police Department) engages in a pattern or practice of using unreasonable force, including with respect to people involved in peaceful expressive activities.”

“It will determine whether LMPD engages in unconstitutional stops, searches and seizures, as well as whether the department unlawfully executes search warrants on private homes,” Garland added. “It will also assess whether LMPD engages in discriminatory conduct on the basis of race, or fails to perform public services that comply with the Americans with Disabilities Act. Investigation will include comprehensive review of the Louisville police department policies and training.”

Louisville Mayor Greg Fischer said in a press conference Monday he “strongly” welcomes the probe into Louisville’s Police Department, but added that the city has already taken steps to improve policing.

Taylor’s death along with the death of George Floyd jump started a resurgence in the Black Lives Matter movement.

While George Floyd’s killer Derek Chauvin was charge and indicted on second and third degree murder charges, Cameron charged just one officer in the Taylor shooting. Officer Brett Hankison was charged with three counts of wanton endangerment for shooting into the apartment of one of Taylor’s neighbors.

None of the other officers were charged for killing Taylor.

Garland and the Justice Department last week announced a probe into the Minneapolis Police Department following the conviction of Chauvin.