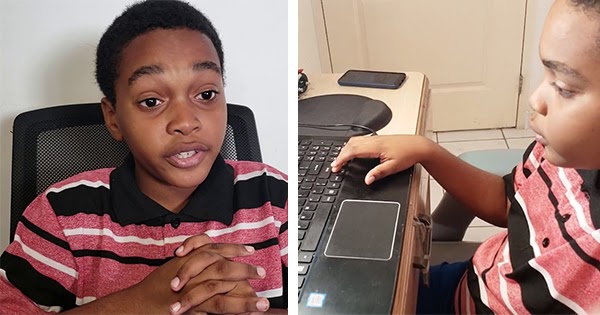 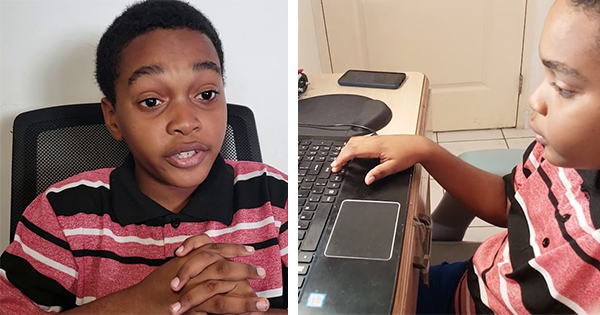 Meet Dominic Darby, an 11-year old student from St. Catherine, Jamaica, who has recently won the XPRIZE Connect Code Games competition after creating his own video game for the first time. He was one of the only 17 winners out of the 3,000 people who joined the global competition last year.

Around 70 participants were also from Jamaica. Darby was named “Best in Class” and he was given $1,000 cash prize in the Junior Division.

The competition was sponsored by the non-profit California-based XPRIZE, in partnership with video game developer E-Line Media and supported by Endless Network, which aims to improve lives through technology.

Darby used MIT’s Scratch coding software in creating his winning piece entitled “How To Fall” wherein the game character moved through multiple levels while getting away from different obstacles. It took him several months to finish the game, which is the first ever game he created.

His mother Shellian Derby said he first learned about the platform when he was just 6-years old when he attended a summer program held at the University of the West Indies. He is also partly self-taught as he enjoys reading books and watching YouTube tutorials about coding.

Darby, who currently attends Wolmer’s Preparatory School, also enjoys playing Minecraft and Roblox as well as chess and tennis. He plans to study computer science and work in the same field someday.